Skip to content
Home News Google Pixel 6, 6 Pro Will Ship Without a Charger in the Box 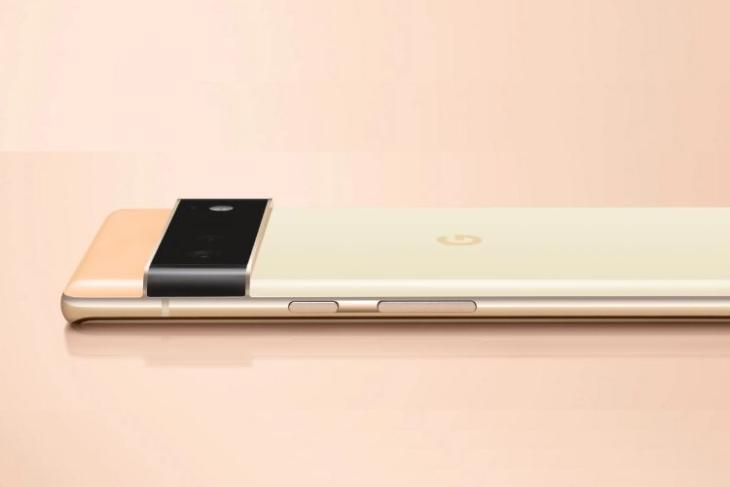 Following in the footsteps of Apple and Samsung, Google is joining the growing list of companies that will not include a charging adapter in the box of its smartphones. The Mountain View giant recently confirmed that it will not provide a charger in the box with its upcoming flagship Pixel 6 series to reach its environmental goals.

No Charger in the Box with Pixel 6 Series

Now, for those unaware, phone makers started to eliminate the in-box charging brick for their flagship smartphones earlier last year. Apple was the first to make this hugely controversial decision when it announced that it won’t deliver a charging adapter with its iPhone 12 series.

Following the Cupertino giant, Chinese giant Xiaomi confirmed to do the same for its Mi 11 series late last year. Moreover, Samsung joined the list with the Galaxy S21 series earlier this year, despite mocking Apple for not including a charger back in 2020.

Now, Google has confirmed to The Verge that the Pixel 6 and Pixel 6 Pro will come without a charging adapter in the box. So, the Google Pixel 5a 5G, which the company launched this week, will be the last Pixel phone to ship with an in-the-box charging adapter.

Like most of the companies listed above, Google cited the environmental impacts of e-waste for not including a charging adapter with the Pixel 6 smartphones. Moreover, the company also told Verge that “most people already have a USB-C charging brick.” Hence, there is no longer a need to deliver a charger in the box of its smartphones anymore.

So, Google will launch the Pixel 6 series sometime in the fall of 2021 and would ship the devices with only a USB-C charging cable in the box. Users would be required to use their existing USB-C charging adapter or buy a new one to charge their Google Pixel 6 devices.