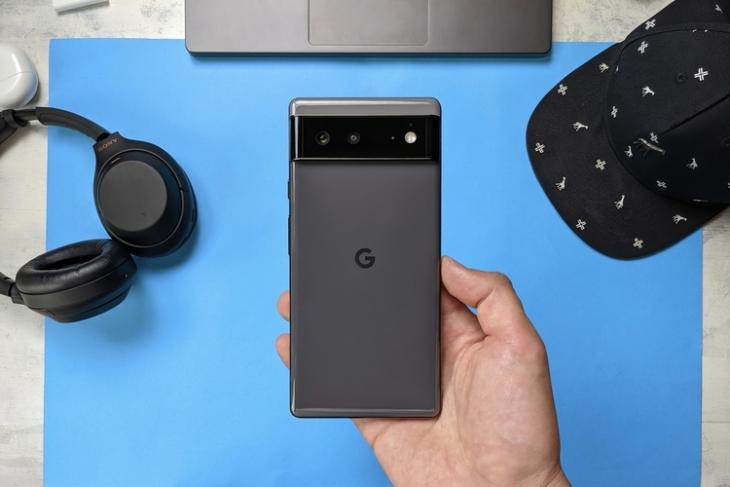 According to the report, the Pixel 6 charging speed maxes out at 22W, instead of the 30W speed Google advertises. In addition, the charging speed further dropped to 15W in the second half of the charging cycle at around 62% battery capacity. It then falls to 12W around 75% capacity and goes as low as 2.5W right before the battery entirely fills up.

Interestingly, Google’s official 30W charger was able to charge the Galaxy S21 Ultra at 25W and even managed to hit 28W before hitting 50% capacity. While the S21 Ultra uses USB PD PPS standard for the entire charge cycle, Pixel 6 reportedly switches back to the standard USB Power Delivery protocol around 75% capacity.

Coming to charging times, the report mentions that the first 50% took around 30 minutes, just as Google officially claims. Completely charging the device took a total of around 112 minutes. In other words, the Pixel 6 series takes almost 82 minutes to fill the battery from 50% to 100% capacity. As far as temperatures are concerned, Android Authority‘s analysis found that the device doesn’t exceed 35°C.

In its defense, Google never claimed that the Pixel 6 series has peak 30W charging speed. Instead, the company vaguely mentioned that the quoted charging speeds are from the company’s 30W PPS charging brick. While one would naturally assume that the device supports 30W from this claim, the analysis proves otherwise.