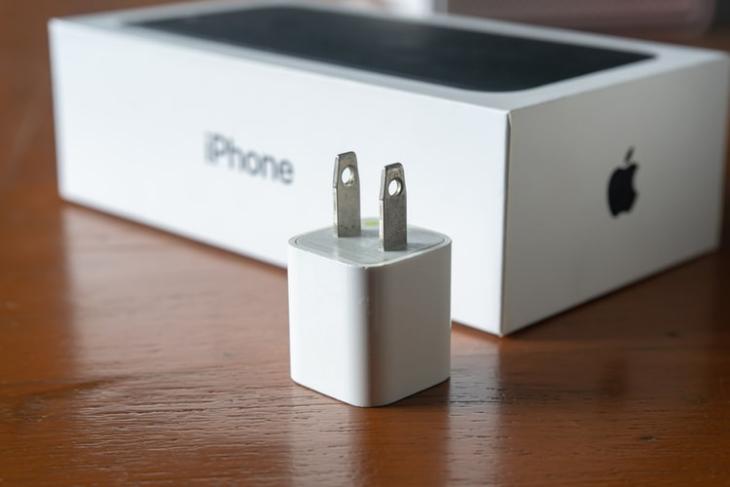 Apple decided to ditch the in-the-box charging adapter with its latest iPhones 12 lineup last year. Following the Cupertino giant’s decision, major companies such as Samsung and Xiaomi have followed suit and do not offer chargers in the box. Now, Apple has to pay a $2 million fine (not too hefty for a trillion-dollar company) in Brazil for not selling the iPhone 12 series with an in-box charger.

According to a recent report from Brazilian media house Tilt, Procon-SP, the consumer protection agency of Sao Paulo. has directed Apple to pay a sum of nearly $2 million for not including a charger in the box. This comes after the Brazilian agency reportedly notified Apple that selling an iPhone without a charger in the country is a violation of Brazil’s Consumer Defense Code.

Procon-SP’s Executive Director, Fernando Capez reportedly warned the company about the situation. Capez stated that Apple needs to respect and understand the Brazilian consumer laws and institutions. So, what the company needed to do was to include a charger in-the-box or in a separate box, much like we saw it do for earphones in France last year.

As per the report, when the agency notified the company back in December, Apple responded by saying that most consumers already possess a charging adapter. So, including one in the box is not required. Now, keep in mind, the iPhone sells for the highest prices in Brazil when compared to other countries, and that too without a charger in the box.

Apart from this, the company is also facing charges for not repairing water-damaged iPhones. Procon-SP claims that the company denied repairs for many water-resistant devices even when they were under warranty period. Moreover, the agency has also brought up the iPhone-throttling allegations.

According to the report, Apple will be given a chance to appeal the $2 million fine in the country. So, stay tuned for more updates.