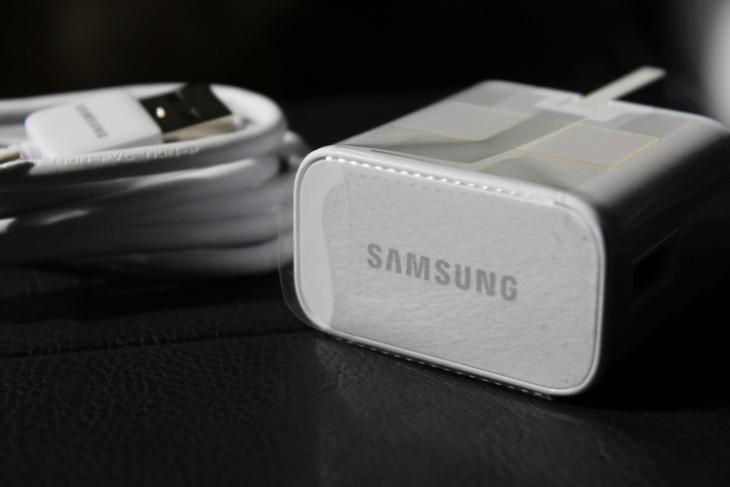 Following rumors of Apple getting rid of in-the-box accessories, the Cupertino giant actually removed the charger from the iPhone 12 box. So Samsung, Apple’s biggest rival, took this opportunity to do what it does best: mock Apple on social media for its move. However, a recently deleted Facebook post suggests that Samsung will follow in Apple’s footsteps and not include a charger with the upcoming Galaxy S21 lineup.

So, if you are unaware, Samsung shared a picture of a power adapter on its official Facebook page right after Apple announced the removal of the accessory from their boxes. The post stated that “your #Galaxy does give you what you are looking for. From the most basic as a charger, to the best camera, battery, performance, memory, and even 120Hz screen on a smartphone”.

Moreover, the picture of the power adapter carried the caption: “Included with your Galaxy”. You can check out a screenshot of the post right below.

Now, as we move towards the launch of the Galaxy S21 smartphones, Samsung has quietly removed the post from its Facebook page. Hence, if you go to check out the post now, you will get the “content not available” message from Facebook. So, this move leads us to believe the reports and rumors about Samsung following Apple’s footsteps and removing the power adapter from its boxes.

This is not even surprising as the Korean company did the same when Apple removed the headphone jack from its smartphones. First, they mocked Apple on social media, and then they removed the jack from their devices. So, this is a typical Samsung move: mock Apple and then copy them blatantly. GG Samsung, GG!