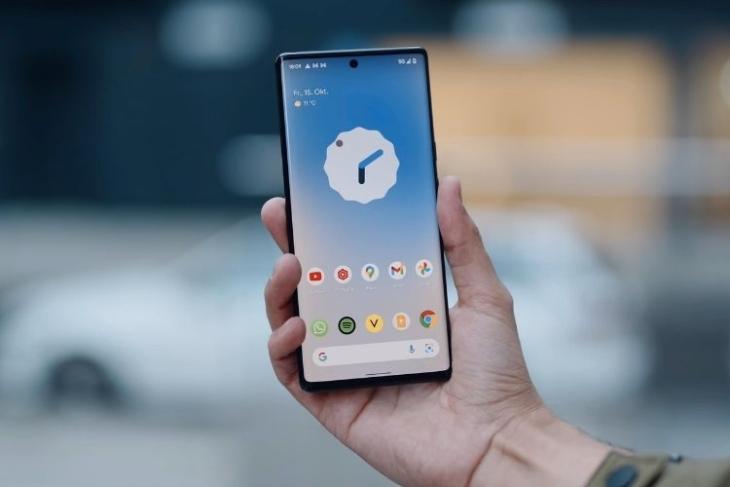 Google made a statement with the launch of its Pixel 6 flagship series earlier this year. The Pixel 6 and 6 Pro have received a ton of praise from reviewers and users alike, but the devices are plagued with software and hardware issues. We had previously compiled a list of some of the most common Pixel 6 problems and their solutions, but as the title should tell you, this problem is way worse. Several Pixel 6 and 6 Pro owners report that the screen of their devices is cracking out of the blue.

Many Pixel 6 series users have taken to the Google support forum and Reddit to report that their device’s screen is cracking randomly. If you look at the images shared by users below, you might think that the screen cracked due to an accidental drop or bump. But, that’s not the case.

The user reports suggest that the display glass cracked on its own while their Pixel 6 device was either in their pocket or lying on the table. And more importantly, for several users, the crack occurred even when they were using official or third-party Pixel 6 cases or screen protectors. The problem is more commonly observed on the higher-end Pixel 6 Pro.

The folks over at AndroidPolice were the first to report on the issue earlier this week. The publication states such a random display cracking issue usually occurs due to manufacturing defects. It seems to be causing pressure build up in the display glass, causing the screen to break and shatter without any impact.

While an infuriated customer shared that a Google representative responded with the statement – “Screens don’t just crack“, some reports suggest that the Mountain View giant is investigating the issue. It will be interesting to see if a manufacturing problem is indeed the culprit here and users will get free replacements or not. If Google confirms that’s not the case, which seems unlikely, users will have to spend their money to get a new screen installed on their devices.