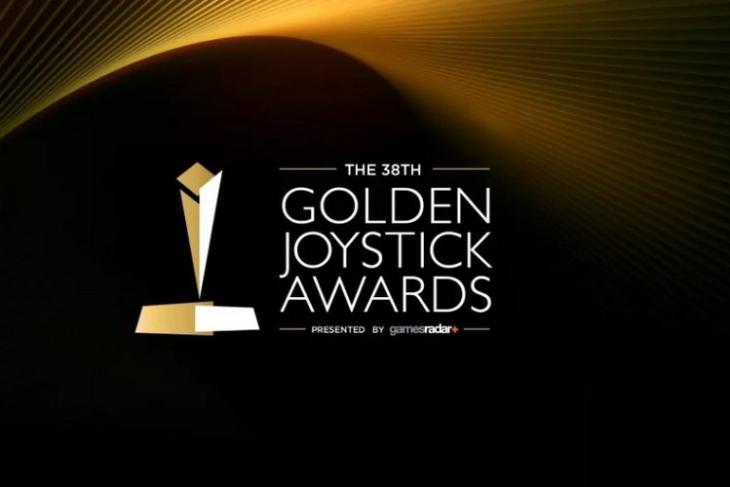 Since the initiation of the Coronavirus-led pandemic earlier this year, game developers saw a massive rise in the number of gamers during the mandatory lockdowns in most parts of the world. Now, as we are moving towards the end of this horrific year, it is time to take a look at the games that have been most popular amongst gamers. So, here’s the list of games that won big at the 38th “Golden Joystick Awards” for video games.

The Golden Joystick Awards, if you are unaware, is an annual award ceremony that focuses on awarding the most popular games in the market. It is also known as the People’s Gaming Awards and uses a public-voting system to choose the best games of the year.

Now, before going to the entire list, let me mention the games that stood out amongst others. Nintendo’s uber-popular open-world title, Animal Crossing: New Horizons is one of them. After bagging the “Game of the Year” award at the Tokyo Games Show, the massively popular title seized the “Nintendo Game of the Year” category.

Another significant title that bagged numerous awards for best storytelling, best audio, best visual design, PlayStation game of the year, and the ultimate game of the year was “The Last of Us Part II”. This game received the most number of awards.

Check out the entire list of games that received the “Golden Joystick Award” right below.