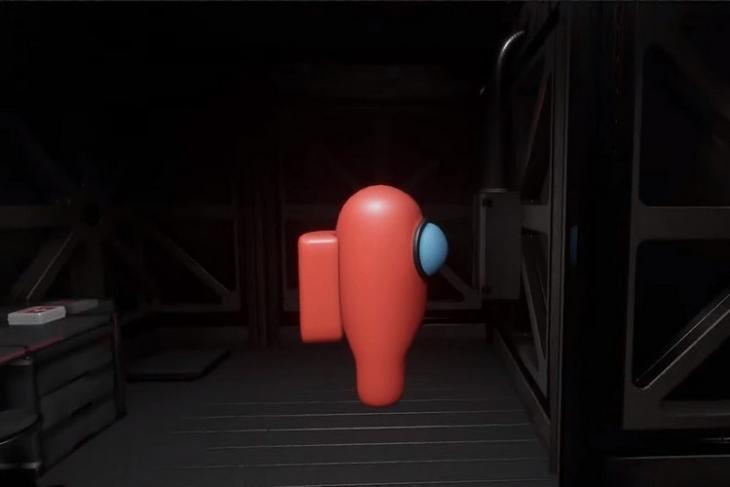 Although the massively popular social deduction game, “Among Us”, has become quite a thing in recent times, the game still carries a minimalistic 2D design. The graphics of the game is more or less similar to retro games like Space Invaders. However, thanks to the works of a creative Redditor, we now have a completely 3D version of “Among Us” among us. Well, that rhymed!

Now, a Redditor, u/iambackit shared a video on the r/AmongUs subreddit a few days ago that attracted a few eyeballs, especially “Among Us” fans. The post contains a video showcasing the entire map of the popular online multiplayer game in a 3D space, unlike the boring 2D visuals of the game.

I Turned Among Us 3D! from AmongUs

The Redditor/developer was able to achieve this feat in just one week by using Epic’s game-development tool, the Unreal Engine 4. He used the 3D-rendering platform to create a 3D version of the popular game by using realistic models. Moreover, all the rooms and areas of the final product look extraordinarily realistic, even though some fans of the game noted that the 3D map is not accurate enough.

The creator also released an in-depth video on YouTube showcasing how he managed to render the map in 3D. You can check it out right below.

Now, if InnerSloth decides to make the game’s graphics more like “Fall Guys: Ultimate Knockout”, then they have to think about the gory detailing of an in-game murder.

As of now, there is no news about the game becoming 3D in the future. However, if it does, we know how it will look like.