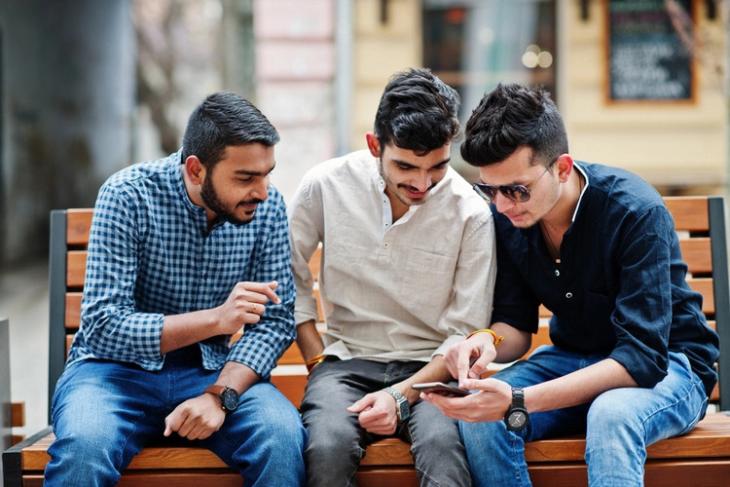 Xiaomi retained its leadership position in the market in spite of surging anti-China sentiments among sections of the Indian population. In fact, the company managed to increase its market share to 31% from 30% in Q1. However, as with all other vendors, overall sales took a dramatic hit, with the company managing to ship only 5.3 million units during the period.

Vivo, meanwhile, maintained its second position that it gained in Q1, 2020, replacing Samsung. The company shipped 3.7 million units, and grew its market share to 21.3% from 19.9% in Q1, 2020. Samsung rounded out the top-three with 2.9 million smartphones shipped. Oppo, meanwhile, edged out sister-brand, Realme, to take fourth position with 2.2 million units. Realme fell to the fifth spot with 1.7 million smartphones shipped during the quarter.

“It’s been a rocky road to recovery for the smartphone market in India”, said Canalys Analyst, Madhumita Chaudhary. “While vendors witnessed a crest in sales as soon as markets opened, production facilities struggled with staffing shortages on top of new regulations around manufacturing, resulting in lower production output. … Xiaomi and Vivo have undertaken an O2O (offline-to-online) strategy to support their massive offline network. Online channels, too, while seeing a positive effect of the pandemic on market share, have seen sales decline considerably”.