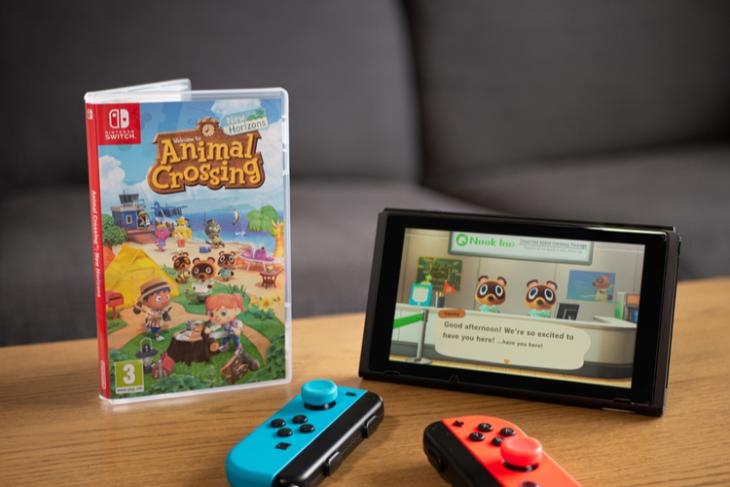 Animal Crossing has become kind of a go-to game for Nintendo Switch users and since the fifth iteration of the game, Animal Crossing: New Horizons, released back on March 20, 2020, the game has become a sensation. Now, Nintendo announced that the life-simulation game has sold over a million copies per day from its initial release date to March 31.

Nintendo recently published its annual financial earnings report for 2020 and Animal Crossing: New Horizons stood out in the report with over 13.41 million sold copies. Within this number, the first 11.77 million copies were sold in the first 11 days, i.e., from March 20 until March 31.

After the release of the report, Nintendo said, in a Q&A session, that 40% of the buyers of Animal Crossing: New Horizons were aged between 20-30 and those customers were female. Amongst these customers, many of them even bought the necessary Switch consoles just to play the title.

So, now this figure suggests that Nintendo got a huge boost in its annual sales of Switch consoles in the previous year, selling almost 21.03 million units of Nintendo Switch.