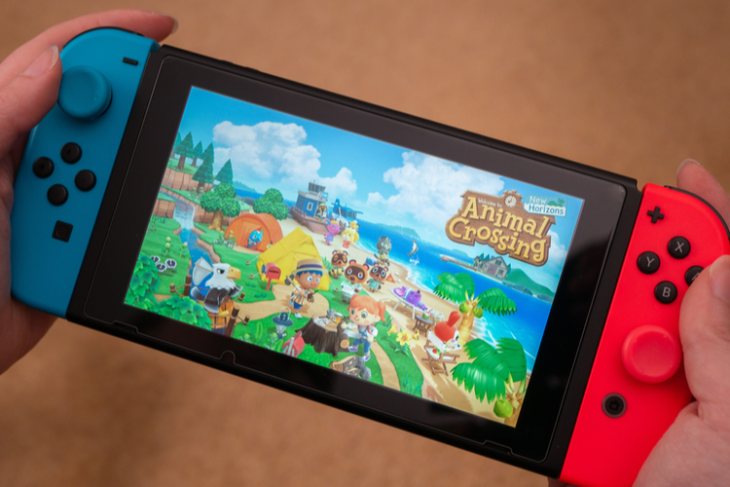 Since the release of Nintendo’s Animal Crossing: New Horizons earlier this year, the game gained massive popularity in the market. You know it’s really peaceful to just farm a bunch of turnips and design your island how you like it. This life-simulation video game became Nintendo’s one of the most successful titles of all time in a very short time. And now, the game has officially become the best game of the year.

After an unfortunate cancellation due to the Coronavirus-led pandemic, the Tokyo Games Show 2020 took place online recently. At the virtual event, Nintendo’s fifth iteration of its Animal Crossing series gained the prestigious title of “Game of the Year”.

According to reports, the charm of the game and the fact that it provided so much comfort to the people during the mandatory lockdowns caught the eye of the judges. And that led the game to win the award this year. “Because we were forced to stay home due to the COVID-19 pandemic, a slow-life experience in this game in which you can do everything freely became a comfort to people all over the world,” read an official press release.

The game, truly, has become a sensation for Nintendo Switch users, mainly because of its life-simulation theme and the social interaction aspect. And in these trying times when people cannot physically interact with each other freely, the game took over the market like a storm.

The game has become a platform where people now come to meet with their friends and go to the customized in-game islands to chat and have fun. We even saw Selena Gomez perform one of her songs in an in-game talk show (yep, that exists!).