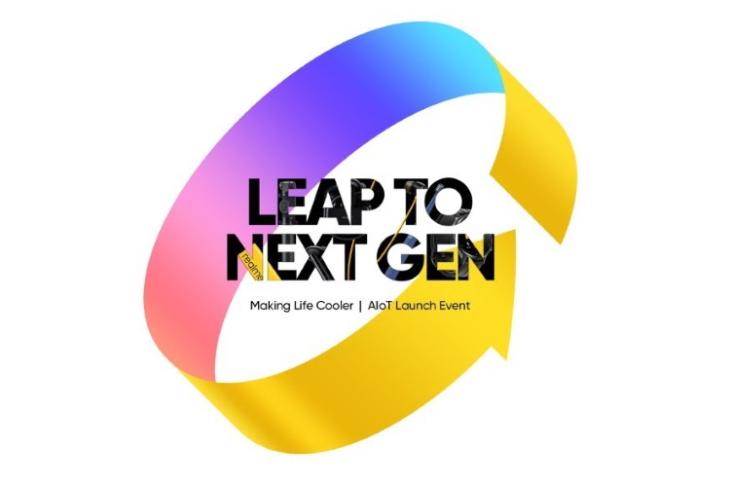 Following in the footsteps of Xiaomi, its arch-nemesis Realme has also decided to hold its own standalone IoT event in India this year. The company’s ‘Leap to Next Gen’ IoT event has been scheduled for October 7th, which is exactly two days from now. Realme is set to take the wraps off a myriad of new products and has teased a majority of them on social media or its official website.

So yeah, if you are curious about what all products Realme will launch at its IoT event on 7th October, then we have compiled a quick list for your convenience:

Everything Realme Will Announce at Its IoT Event 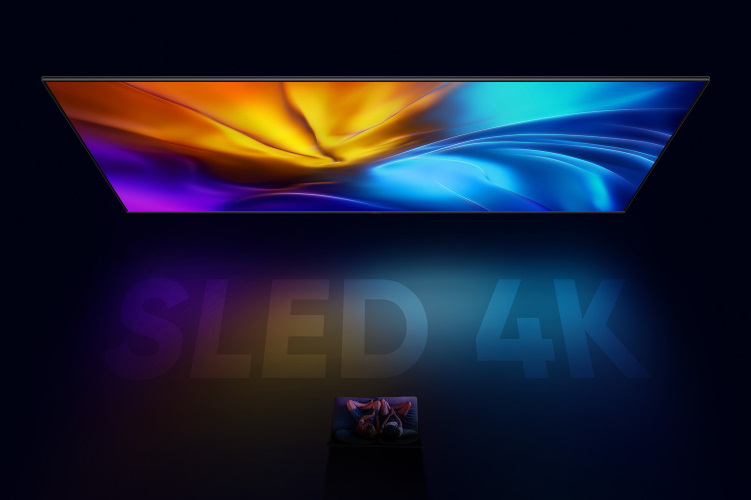 First up, we have the Realme Smart TV SLED 4K that the company has been talking up over the past week or so. It is the first Realme TV to support 4K resolution and the new SLED display technology (find more detail here). It has minimal bezels, supports 108% NTSC wide color gamut, Chroma Boost Picture Engine, and features 24W quad-stereo speakers. 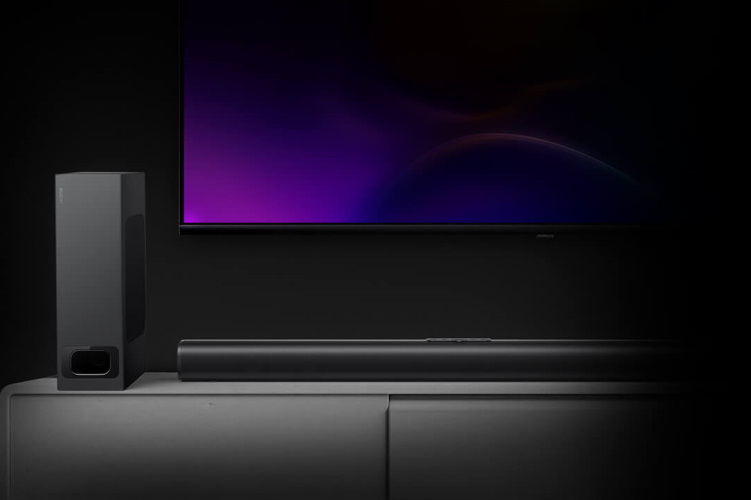 Alongside the 4K SLED Smart TV, the much-awaited Realme 100W Soundbar will also make its debut at the IoT event. The company first teased it earlier this year and is now looking to offer a complete home theater experience. It will have two components – an elongated soundbar and a woofer, as seen in the image above. 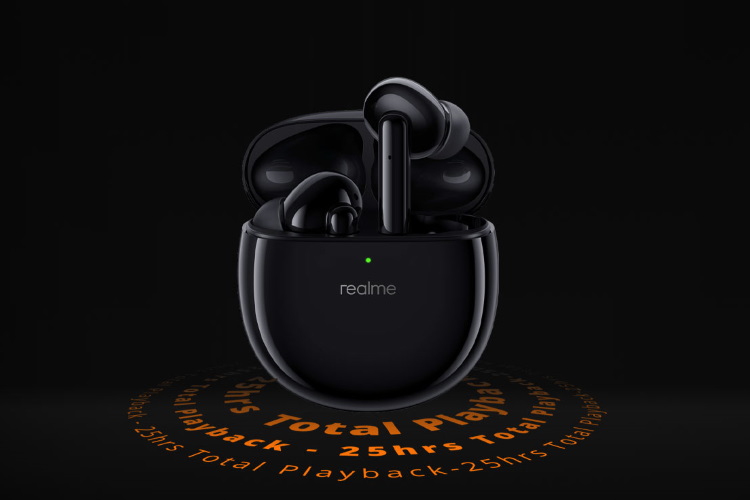 After the Realme Buds Air and Buds Air Neo, the company is now set to launch Realme Buds Air Pro with ANC support at its October 7 event. The image above should already tell you that it has an in-ear design. The landing page further reveals it has 10mm Bass Boost drivers, touch controls, up to 25 hours of battery life, and more. 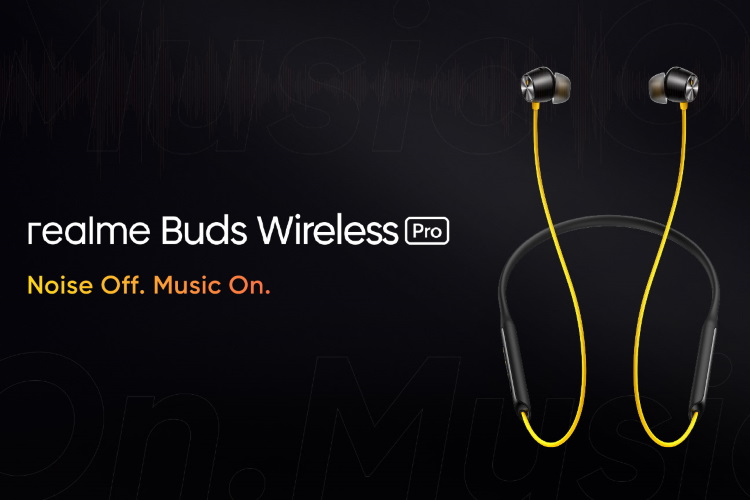 Realme will also upgrade its neckband-style earphones with ANC support at the event, debuting the Realme Buds Wireless Pro for your listening pleasure. You can check out details, such as 13.6mm drivers and up to 22 hours of battery life, about the earphones right here. Realme has revealed a lot of details for its upcoming audio products. 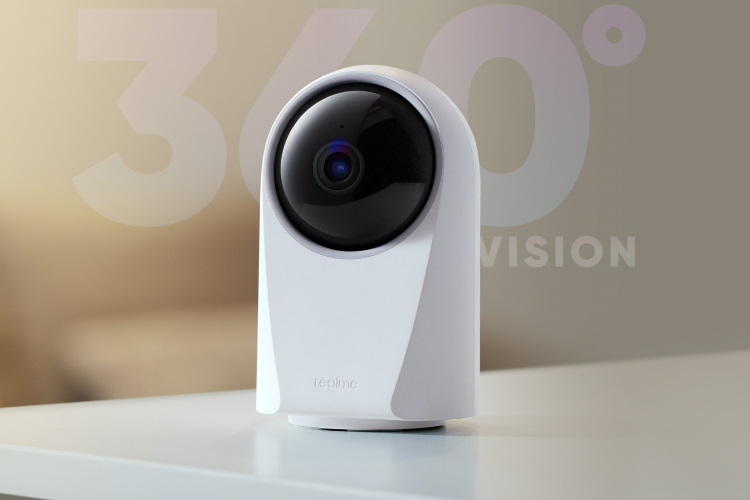 First shown off at Realme’s IFA 2020 event, the company is all set to bring the Realme Smart Cam 360o to India the day after. While the website teaser does not reveal much about the smart camera, we already know that it supports 1080p video recording, two-way talking, AI motion detection, infrared Night Vision Mode, and a lot more features. 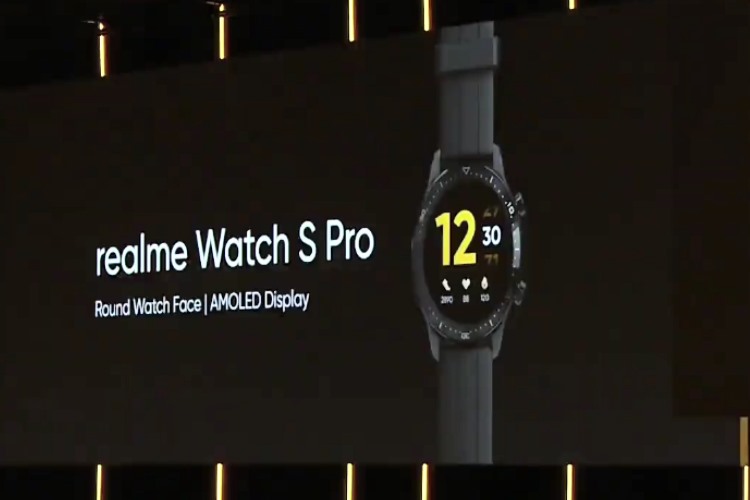 Also shown off at IFA 2020, Realme will launch its first circular smartwatch at its IoT event. The company is yet to put out an official teaser but Realme India CEO Madhav Sheth was sporting the same in a recent AMA video and even the IoT poster (attached above) shows a smartwatch silhouette. 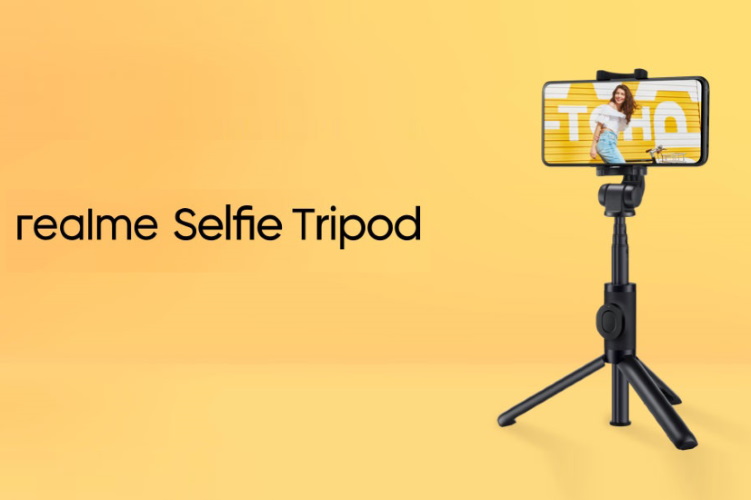 Recently spotted on Realme’s support page, the company will also take the wraps off the Realme Selfie Tripod on 7th October. The name and teaser image both suggest that you will be able to use this as a selfie stick (see the oval shutter button) or a tripod, the same as the Rs. 1,099 Mi Selfie Stick Tripod. 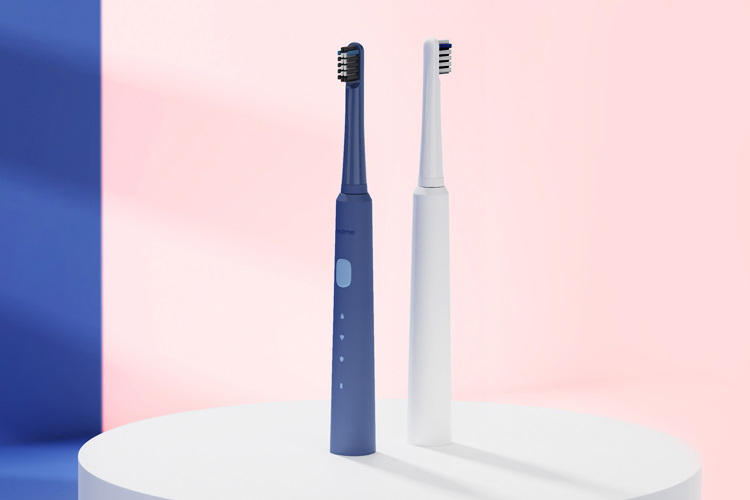 This appears to be an affordable version of the Realme M1 Sonic Electric Toothbrush. It does not have a wireless charging base but seems to have the same Dupont bristles as its elder sibling. There’s also a single button to turn on/off and switch between the different modes. You have LED lights to indicate the selected cleaning mode. 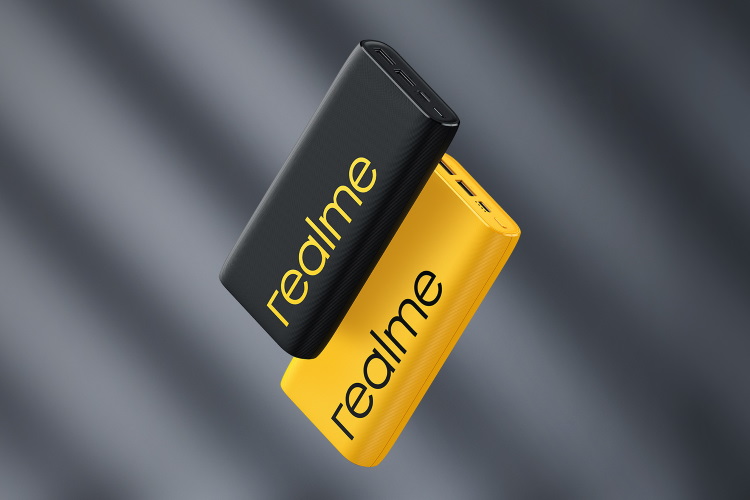 There’s not much to talk about here. The name is enough to suggest that Realme will introduce a larger 20,000mAh second-gen power bank at its IoT event. It appears to include two USB-A and one USB Type-C port.

Also, the company will take the wraps off a new smartphone, the Realme 7i, and a Sun Kissed Leather Special Edition of the Realme 7 Pro. You can read more about these two right here: 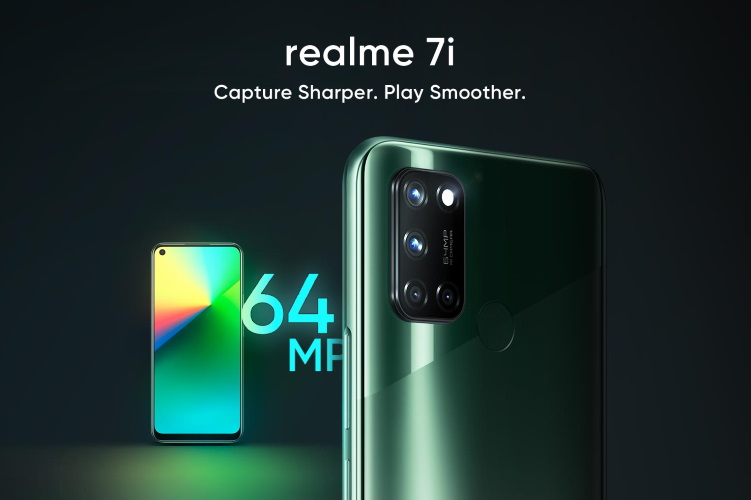 First unveiled in Indonesia about three weeks ago, the Realme 7i will also launch at the ‘Leap to Next Gen’ IoT event on 7th October. It’s a budget phone with a 90Hz display, a 64MP quad-camera setup, Snapdragon 662 chipset, and huge 5,000mAh battery with 18W fast-charging support.

Last but not the least, Realme 7 Pro is getting a Sun Kissed Leather Special Edition. We currently do not know whether the internal specs will look different from the existing 7 Pro, and can only confirm the dual-tone orange-gray faux leather finish of the device. It was exclusively teased by CEO Madhav Sheth in a recent Ask Madhav YouTube video.

So yeah, it seems like Realme is going all out to not only grow its smartphone but also its IoT portfolio as part of its 1+4+N strategy, which is talked about earlier this year. It plans to take on its competitor, Xiaomi, by shadowing its product strategy and offering similar products to users in India (as well as across the globe).