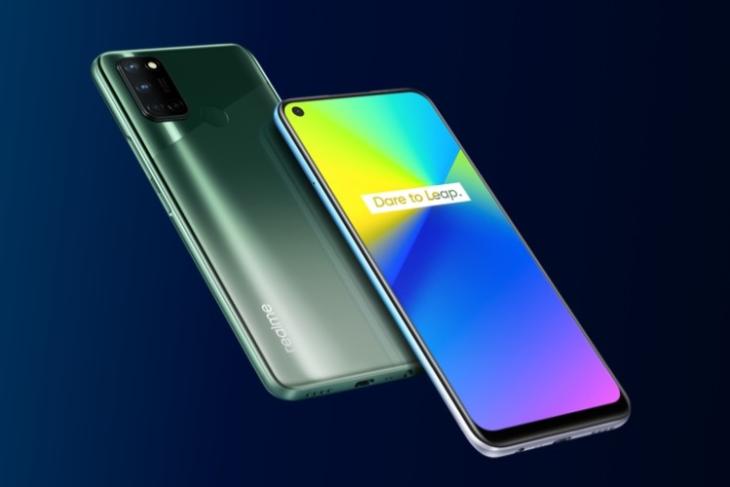 Realme has added a new smartphone, the Realme 7i, to its popular number series. It made its debut along with the Realme 7 in Indonesia today in a virtual event streamed on YouTube. The company first launched the Realme 7 and 7 Pro in India earlier this month. Realme 7i is a younger sibling to these phones. It comes equipped with a 90Hz display, a Snapdragon chipset, and a 64MP camera onboard.

Realme 7i features a 6.5-inch HD+ LCD display with a 90Hz refresh rate. The display also boasts a 20:9 aspect ratio and 1600 x 720-pixels resolution. There’s also a punch-hole cutout, housing a 16MP selfie sensor, at the top left onboard. The rear panel features a dual-tone design, along with a rectangular camera array and a fingerprint sensor.

As for the quad-camera array on the rear, Realme 7i includes a 64MP primary camera, an 8MP ultra-wide camera with 119-degree FOV, a 2MP macro lens, and a 2MP depth sensor. The camera setup onboard supports UIS video stabilization, ultra-wide video, Nightscape, and new night filters. 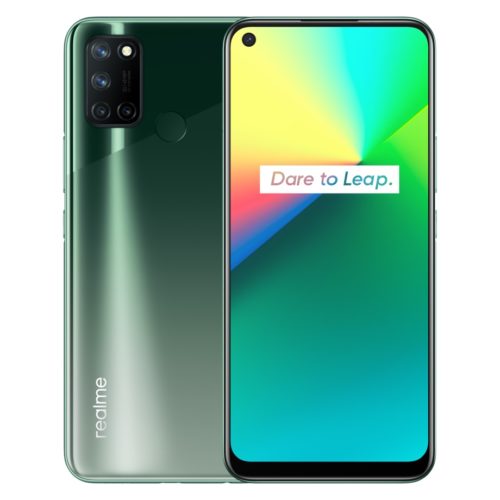 Under the hood, the budget-centric Snapdragon 662 chipset powers the Realme 7i. It is coupled with 8GB of RAM and 128GB of built-in storage, expandable up to 256GB via a dedicated microSD card slot. The device runs Android 10-based Realme UI out-of-the-box.

The smartphone also comes equipped with a huge 5,000mAh battery and 18W fast-charging support via the USB Type-C port out-of-the-box. You will also find a 3.5mm headphone jack, Wi-Fi 802.11ac, Bluetooth 5.0, and GPS to round up the connectivity options.