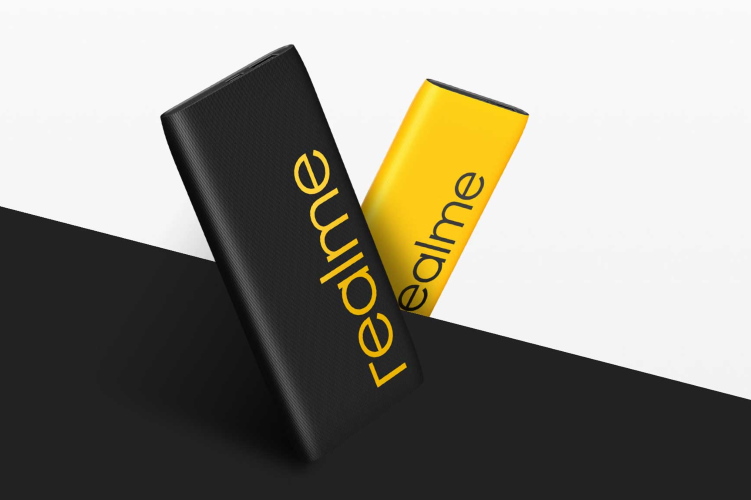 Realme 10,000mAh Power Bank 2 is another accessory that was launched alongside the Realme TV and Watch in India today. The name already tells us the capacity and well, the feature set includes support for 18W two-way quick charge technology, low charge mode, and more.

The design of the second-gen Realme power bank remains pretty much unchanged. It weighs 216 grams and comes in at 15mm, which is okay-ish for when you need to carry it around in times of urgent need. Realme Power Bank 2 is covered with micro-stripes to provide it a soft yet comfortable grip. “The grid texture also repels fingerprints and dust, and is non-slippery,” says the official listing.

Realme Power Bank 2 packs a 10,000mAh high-density Lithium-polymer battery. You will find two ports aboard this power bank – a USB Type-C port and a USB-A port. The former not only lets you juice up smartphone but also the power bank at 18W charging speeds. The USB-A port can also charge your phone at 18W but it needs to support QC or USB-PD standards.

You will find an LED indicator and button next to the ports, enabling you to see the amount of charge left in the Realme Power Bank 2. You can double-tap the button to activate the low-power mode and charge fitness bands or wireless earbuds. Realme is also providing a Xiaomi-style two-in-one charging cable with this second-gen power bank.

The Realme Power Bank 2 is priced at Rs. 999 and competes against the Mi Power Bank 2i, which has the same 10,000mAh capacity but retails for 100 bucks less at Rs. 899 in India. It comes in two color variants – black with yellow text and yellow with black text.

This power bank is currently up for grabs on Flipkart under the ‘Hate-to-Wait’ sale promotion. Head to this link to pick one up yourself. There’s currently no word on when Realme’s 10,000mAh power bank 2 will be available on open sale.