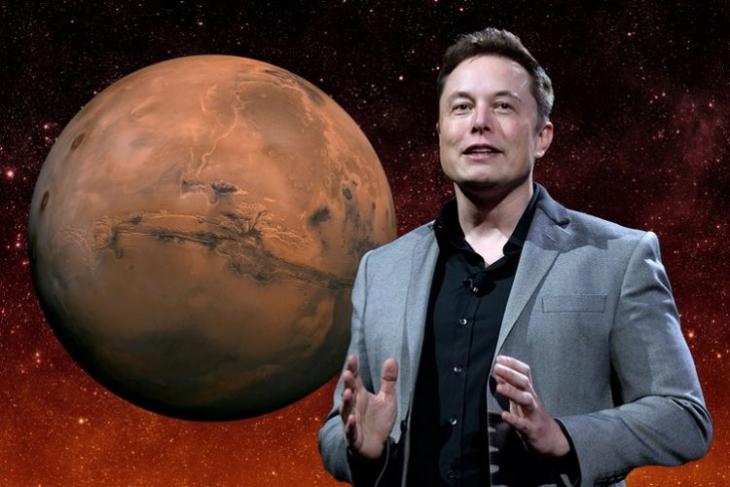 Tesla’s eccentric founder and CEO, after a massively successful year, recently went on to become the second-richest person in the world, knocking off Bill Gates from the position. A recent report published by Bloomberg suggests that the net worth of the SpaceX chief increased in an unprecedented way this year.

Bloomberg’s Billionaire Index is a list of top 500 billionaires in the world, in which Musk was at the 35th position at the start of this year. However, by selling more than 300,000 Tesla cars and launching numerous rockets to space, the Tesla chief has pushed his net worth from $7.2 billion to a whopping $127.9 billion.

According to the report, Musk added more than $100 billion to his net worth this year. This was mainly driven by the surge in Tesla’s stock prices and the Tesla chief is the only one on the list who earned this much money this year.

Moreover, with his massive current net worth, Musk was able to push down the former Microsoft CEO, Bill Gates to the third position. This is a massive achievement for Elon as this is only the second time in eight years that Gates has been ranked lower than the second position. However, do keep in mind that had Gates not donated so much to charity, his net worth would have been much higher than the current $127.7 billion.

So now, we just have to wait and watch if or for how long the Tesla CEO can hold on to this spot. Also, it is worth mentioning that Musk has to earn a lot to attain the top position as the Amazon CEO, Jeff Bezos is sitting with a net worth of ultra-whopping $182 billion.