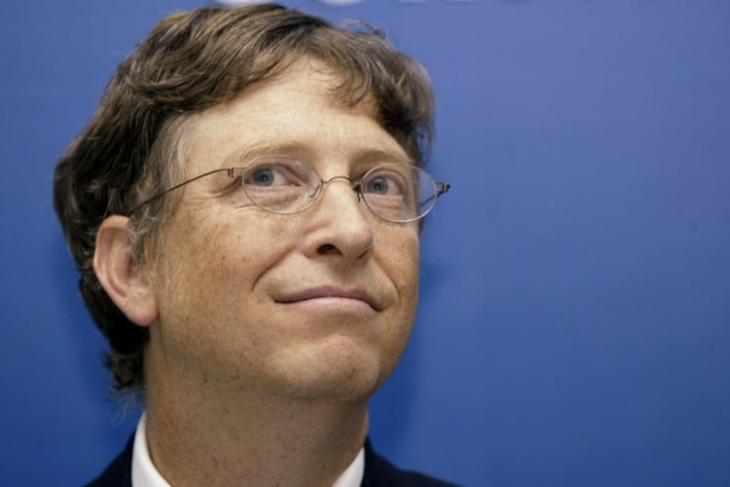 Microsoft co-founder and one of the richest people in the world, Bill Gates, has been open about his preference for Android over iOS in previous interviews. However, he did not reveal which smartphone he uses, until recently. Check out the details below to find out which smartphone Gates uses as his daily driver!

During a recent Reddit Ask Me Anything (AMA) session, Bill Gates finally revealed the name of the smartphone he uses as his daily driver, and it is, surprisingly, not a Microsoft device! Instead, the Microsoft founder uses a Samsung Galaxy Z Fold 3 as his primary smartphone.

Gates also praised the device’s screen and its portable-PC-like design and functionalities. You can check out Gates’ reveal as a response to a Reddit question in the screenshot attached below.

The use of a Samsung foldable phone could also be due to Samsung and Microsoft’s collaboration for the integration of Samsung devices with Windows.

Now, it is surprising to see Gates use a Samsung device instead of the Microsoft Surface Duo or even last year’s Surface Duo 2, which came with the Snapdragon 888 SoC. The Microsoft device offers similar functionalities as Samsung’s flagship foldable, with two internal displays, a foldable form factor with a critically-acclaimed hinge, and more.

But then again, Samsung’s device is much more reliable when it comes to timely software updates, a smartphone-like cover display, and an actual foldable screen, unlike the dual-screen, foldable form factor of the Microsoft Surface Duo devices. However, we are sure Gates would have used a Microsoft smartphone with its own mobile OS only if the company were successful in the mobile OS department! What are your thoughts on this information? Let us know in the comments below.