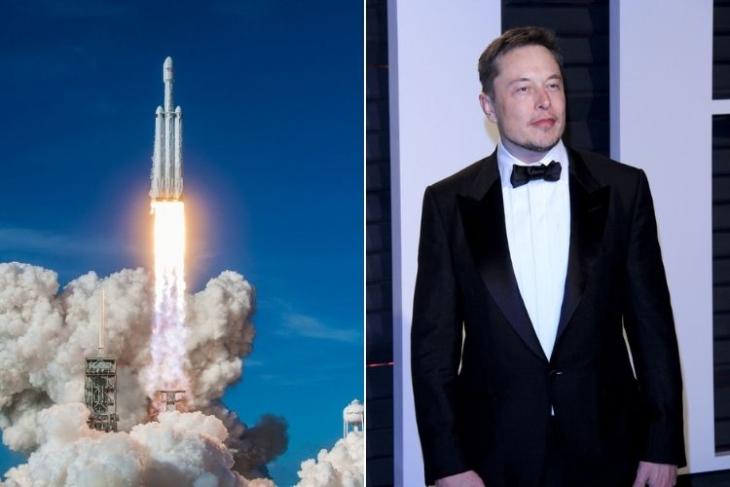 We all are well-aware of the technological advancements of the US military. We have seen them working heavily on AI to improve their air force and cavalry. Now, with an aim to deliver weapons anywhere around the world in an hour, the US military, and our own Tony-Stark-in-real-life, Mr. Elon Musk is planning to build a rocket that can go up to speeds of 7,500 miles per hour!

According to recent reports, Musk’s SpaceX signed a new contract with the US military to develop these high-speed rockets. They will be able to carry up to 80 metric tons of cargo anywhere in the world in just one hour. According to the said contract, SpaceX will analyze the total cost and the technical barriers of the project. And initial tests of this 7,500mph-rocket are to begin from 2021.

Now, the cargo-carrying rocket moving at 7500mph (~11,265kmph) is a pretty big deal, if you think about it. For comparison, the latest high-speed “Rafale” aircraft, that the Indian military recently brought in, go up to speeds of 863mph (~1,389kmph).

“Think about moving the equivalent of a C-17 payload anywhere on the globe in less than an hour,” General Stephen Lyons, the head of US Transportation Command said in a virtual conference. “I can tell you SpaceX is moving very, very rapidly in this area. I’m really excited about the team that’s working with SpaceX,” he further added.

In other SpaceX news, Elon’s space organization is also working with NASA to build human landers for the Artemis Moon Missions expected to kick off in 2024.