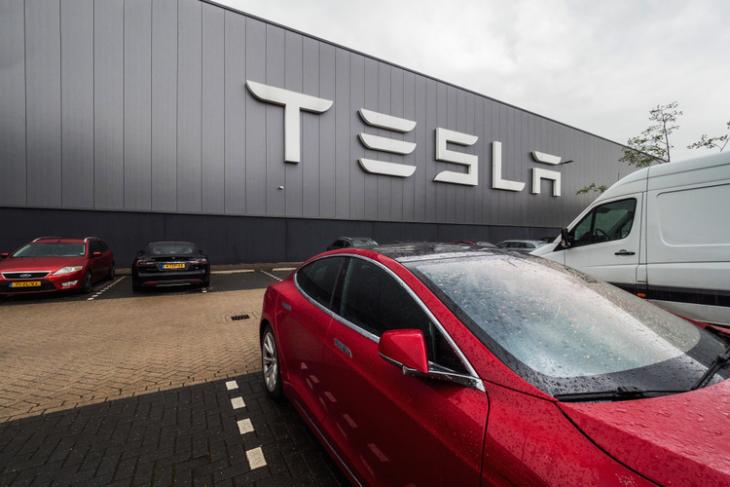 As the demand for electric vehicles is gradually increasing in the market, Tesla is upping its supply solutions by opening massive manufacturing plants for its vehicle lines. Now, the company recently confirmed that it will open yet another 5 million sq. ft. Tesla factory in Austin, Texas.

The announcement came from CEO, Elon Musk at the recent second-quarter earnings meeting. Prior to the final decision, there were a lot of discussions about locations like Oklahoma, Tulsa, and some other cities. However, a $65 million tax rebate deal by the Travis County and a district school led Musk to choose Austin as the final location.

Now speaking about the location, the Tesla chief seemed to pretty excited about it and said that “It’s going to be right near Austin, five minutes from Austin International Airport and about 15 minutes from downtown Austin.”

Currently, the proposed land has a concrete plant and sits on the south-east quarter of the airport. Soon there will be a huge Tesla manufacturing plant mass-producing the upcoming Tesla Cybertruck, the Semi Truck, the popular Tesla Model 3, and even the Model Y. According to the company, there will be jobs for around 5000 people in the factory for the various low-skill tasks and Tesla has promised to offer a starting hourly wage of $15 per employee.

Tesla and Controversies – A Better Love Story Than Twilight

Now, before the decision was made, there were a lot of controversies, as it usually is with Tesla and Musk. Prior to the final decision, many citizens came out to remind the county commissioner about the previous issues with Tesla’s other factories with cases relating to worker safety, labor relations unionism, and environmental impact.

Nonetheless, Musk was able to acquire the land as well as get permission to build the manufacturing plant. The CEO was also happy to announce that after the completion of the plant, the area will be open to the public for various recreational opportunities as the land, according to Elon, is an “ecological paradise”.