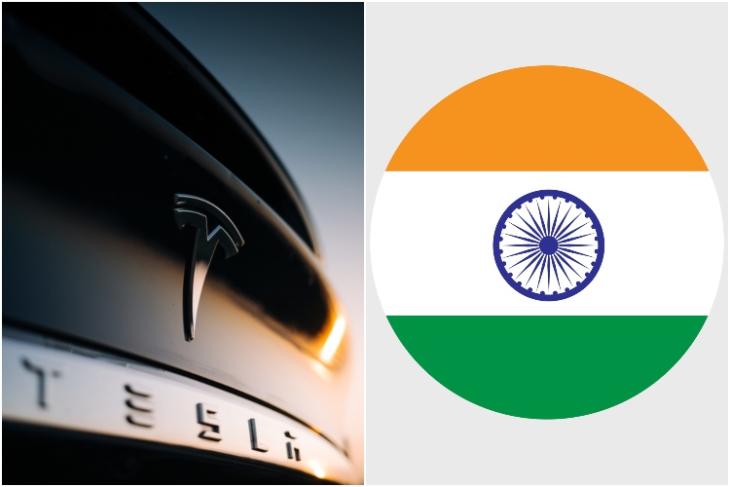 Since its establishment back in 2003, Elon Musk’s Tesla has grown to become one of the top sellers of electric cars in several countries. However, the company still hasn’t made its way to India, primarily because of our dependency on gasoline-powered cars. Now, according to the company’s eccentric founder and CEO Elon Musk, Tesla’s much-loved electric cars may finally come to Indian roads as soon as next year.

Tesla Coming to India Next Year

A recent tweet from Musk hints that Tesla may soon arrive in India. Musk revealed his plans to bring Tesla to India in his reply to a twitter post that asked about Tesla’s plans to enter the country.

The Tesla Club India (@TeslaClubIN) tweeted pictures of two tees with “India Wants Tesla” and “India Loves Tesla” to Musk earlier this week. Along with the 2 pictures, the admins of the page asked him about Tesla’s progress for entry in India. In reply to this tweet, the Tesla chief wrote – “next year for sure” (as seen below). It is a concrete reply but with no official timeline.

Next year for sure

Now, this is not the first time Musk has talked about his plans to bring Tesla electric cars to India. There are several instances where he has talked about Tesla’s planned entry in India and revealed how the Indian government regulations have been a challenge for the EV-manufacturer.

He has also talked about the foreign direct investment (FDI) norms which are responsible for the delay in the company’s entry into the Indian market. However, with Musk’s reassurance, now it seems like the EV company might finally inroads to India and popularise electric cars in the market.

If this turns out to be true, then India will be the second Asian market after China to have Tesla’s presence. In 2015, Narendra Modi even visited Tesla’s Headquarters at Palo Alto, California, and met Musk who gave him a tour of the electric car plant.