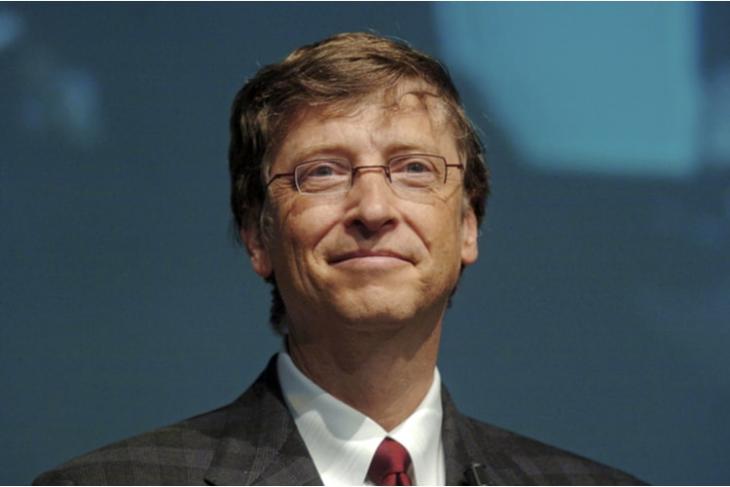 When it comes to the long-drawn debate of Android smartphones versus iPhones, people have their set preferences. Some like the open-source aspect of Android, while others like to stay in the walled ecosystem of iOS. For Bill Gates, however, an iPhone is something he plays around with rarely. So, when it comes to his daily driver, Gates is team Android.

In a recent audio-only interview with CNBC journalist Andrew Ross Sorkin and the co-founder of the recently popular Clubhouse app, Bill Gates once again confirmed that he would choose Android over iOS at any given time. Gates says that he likes the open-source nature of Android as it is much more “flexible” than the iOS platform.

“I actually use an Android phone. Because I want to keep track of everything, I’ll often play around with iPhones, but the one I carry around happens to be Android,” Gates told Sorkin.

Now, part of the reason Gates sometimes “plays around” with iPhones is when he needs to use some app that is only available on iOS. Take the Clubhouse app, for instance. It is something that is only available on iOS, as of now. Plus, Gates added that the way some Android device manufacturers integrate Microsoft apps into their devices makes him want to use Android more than an iPhone.

“Some of the Android manufacturers pre-install Microsoft software in a way that makes it easy for me. They’re more flexible about how the software connects up with the operating system. So that’s what I ended up getting used to. You know, a lot of my friends have ‌iPhones‌, so there’s no purity,” Bill Gates further added.

Now, back in the day, Steve Jobs and Bill Gates were arch-rivals who wanted to top each other in the market. Gates, however, was always an admirer of the Apple chief because of his witty marketing strategies and revolutionary product ideas.

Moreover, I am sure Gates would be using a Microsoft smartphone with Windows Mobile right now if his company did not miss the opportunity of developing a decent mobile OS. Last year, Gates admitted that Microsoft not being able to come up with a decent mobile OS is one of the greatest mistakes of his life.