While Apple has fixed the problem where the Siri Shortcut app would launch every time you run a shortcut, automations still show up a notifications when they run. That’s not a problem per se, but it doesn’t feel very ‘magical’ when that happens. What’s more you can’t disable notifications for Siri Shortcuts the same way you can for every other app on iOS.

However, there is a way to get around the issue and disable notifications for Shortcuts completely, and we’ll be discussing how to do that here.

Note: In order to use this method, you will have to ensure that Siri Shortcuts have shown you notifications already. If it hasn’t, just create an automation and run it to get a notification and then follow along with this how to. 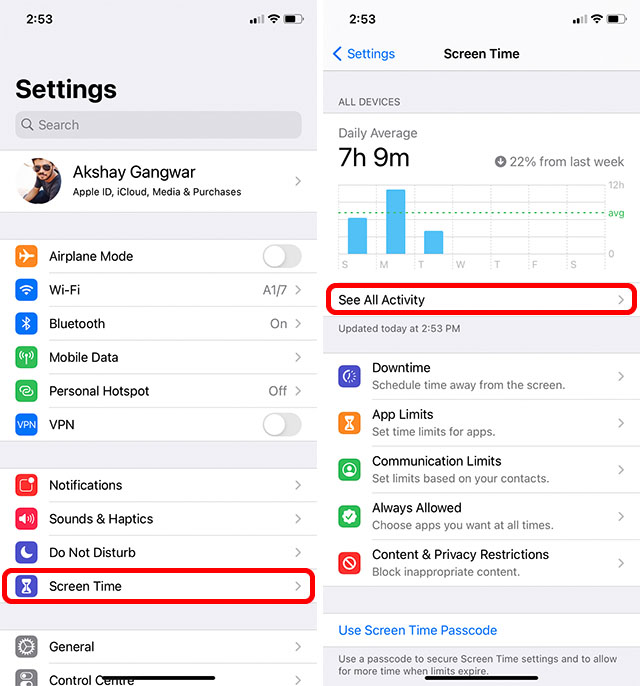 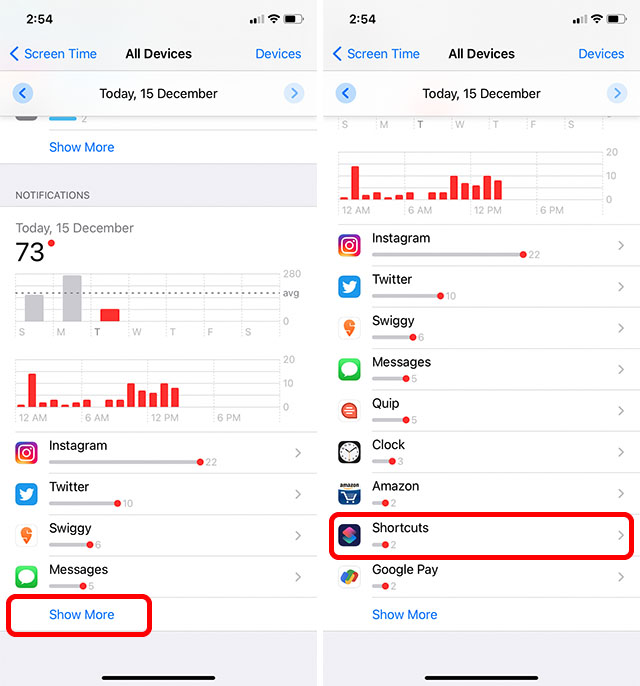 Note: Sometimes the Shortcuts option is not tappable. In that case, just go back to week view and then again to daily averages, and it should be tappable now. 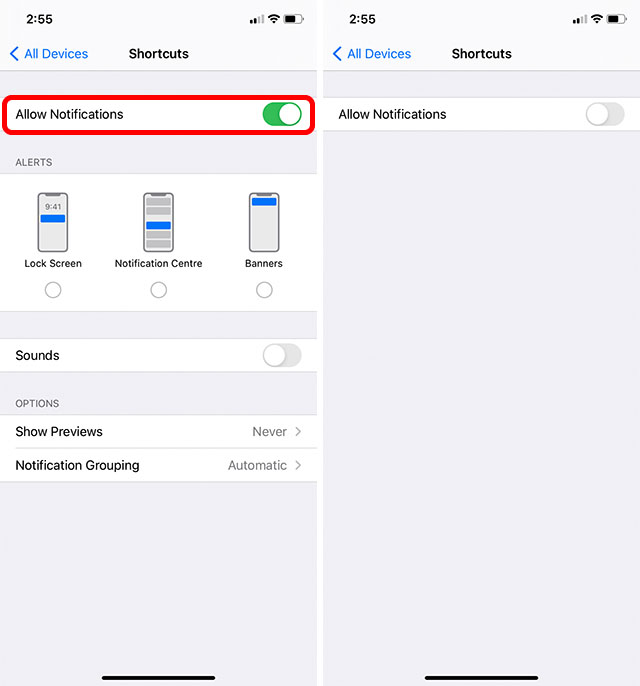 Unfortunately, there’s currently no way to remove or disable that notification. Hopefully, Apple will make some more changes to Shortcuts and allow users to disable those notifications as well. When that happens (hopefully), we will definitely update this article to reflect the change.

Use Siri Shortcuts without the Annoying Notifications

There is a reason that Apple wants to show notifications when an automation runs. It’s so that if some automation runs, you will know what it was and why it happened. That’s great in case you’re testing automations and don’t want to be blindsided by your iPhone wallpaper suddenly changing. Or something similar that can appear nefarious at first glance.

However, it’s not unfair to want Apple to give us an option to choose whether or not we want these notifications. What do you think? Would you like to disable all notifications for Siri Shortcuts? Let us know in the comments.