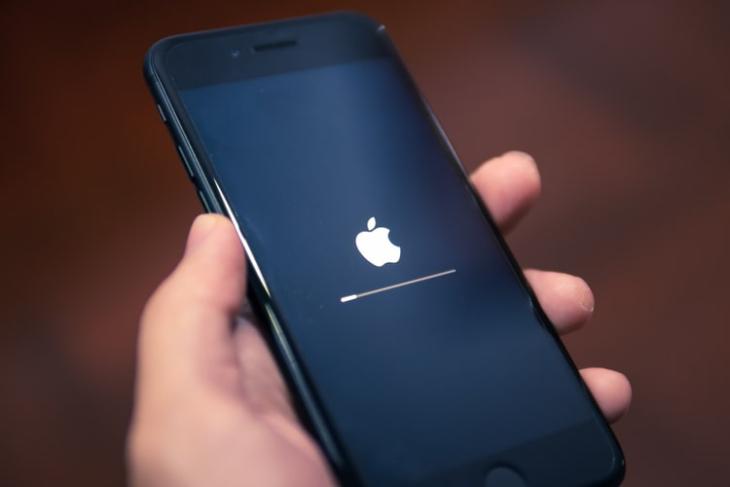 While fans are excited about the release of iOS 15 at WWDC 2021 next month, Apple has started rolling out the latest version of iOS 14, i.e iOS 14.6, today. The new update brings a few significant improvements. Prominently, Apple debuts subscription support for Apple Podcast and lossless audio support in Apple Music.

Apple unveiled its Podcast subscription service at its “Spring Loaded” event last month. The Cupertino giant redesigned the Podcast app on iOS, making it more user-friendly. Plus, the subscription model was introduced to offer more functionality and content to users. 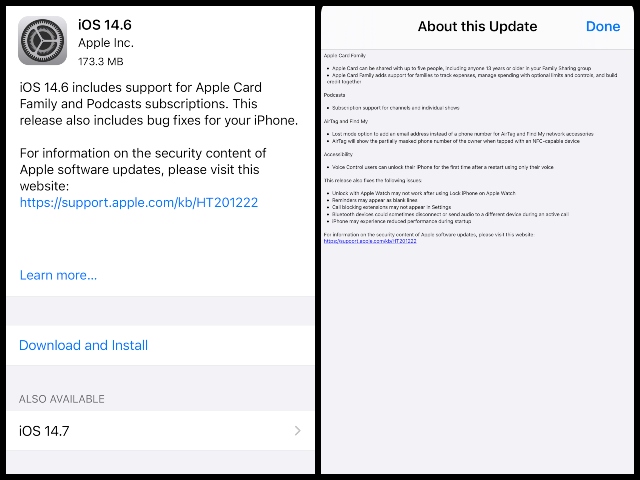 With the iOS 14.6 update, Apple Podcast users will be able to subscribe to independent creators to get exclusive content and an ad-free listening experience. As for the app redesign, it will include an enhanced search bar to quickly access Top Charts and other categories.

Moreover, there is now a new Smart Play feature which, as per Apple, will enable users to “automatically start episodic shows from the latest episode and serialized shows from the beginning of each series.”

Now, iOS 14.6 also enables Hi-Res Lossless audio and Dolby Atmos support in Apple Music. Although AirPods owners will not be able to experience the lossless quality on their Apple TWS earbuds and headphones, they will get Spatial Audio with Doly Atmos support. You, however, cannot experience it until Apple enables the feature next month.

Besides, the iOS 14.6 14.6 update brings a few other notable changes. These include improvements to the Find My app for AirTags owners. They will now get the option to add email addresses as a contact method for when the AirTag is in lost mode. Moreover, it brings Family Sharing for the Apple Card that lets users share their Apple Card with five other family members.

The update is currently rolling out to iOS users with compatible devices. So, you can go to Settings -> General -> Software Update to install the update on your device right now.

How to Lock Apps on iPhone (The Smart Way!)