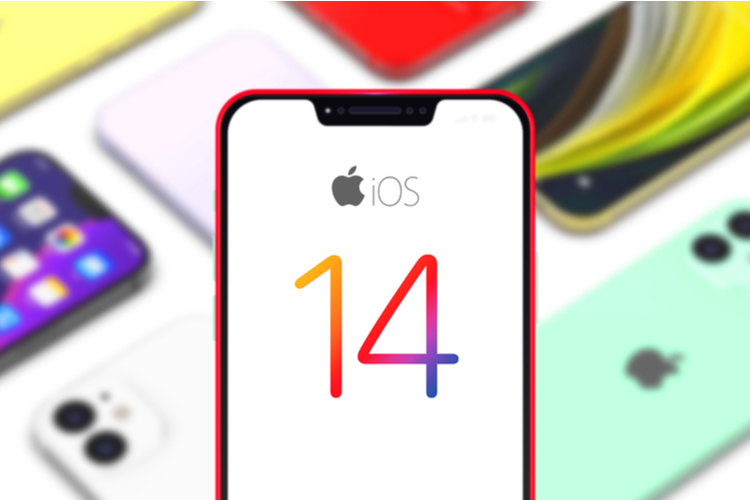 Ahead of the release of the first beta of the next-gen iOS 15, watchOS 8, and Apple’s other operating systems at its upcoming WWDC 2021 conference, the Cupertino giant has revealed that more than 85% of active iPhones are running on iOS 14. Moreover, the current iOS version also powers 90% of all the devices that are active around the world.

Apple released iOS 14 at last year’s WWDC, which included an array of customization features, support for widgets, and its new controversial feature App Tracking Transparency. Apple also debuted the subscription model for its Podcast app and the support for Hi-Res Lossless audio on Apple Music with a recent update.

Now, as per recent data by Apple, there are only 10% of users with iPhones released in the past four years who are running older iOS versions. Amongst them, 8% of the users are rocking the iOS 13 on their devices, while 2% are running iOS 12 or earlier versions.

Coming to the iPadOS, the scenario is pretty similar. As per Apple’s tracking, 91% of the iPad owners, with an iPad model that released in the last four years, are running iPadOS 14. However, there are 8% of users, who are running iPadOS 13, while 1% remain on older OS versions.

Meanwhile, Apple’s WWDC 21 kicks off on June 7 (tomorrow). At this virtual event, the company will unveil the next-gen iOS version, including various new features like auto-reply in iMessage, food tracking in Apple Health, interactive widgets, and Always-on-Display, among other things.

So, how excited are you for WWDC 2021? Let us know your thoughts in the comments below.