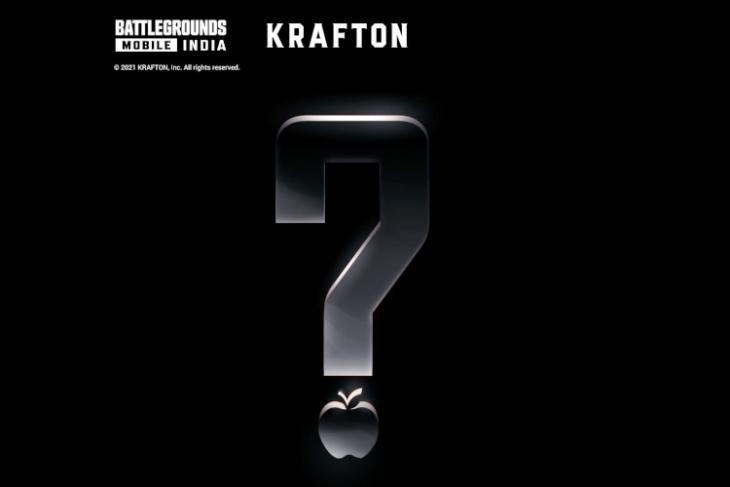 Going by a new teaser posted on Battlegrounds Mobile India’s official Instagram handle, the company is working to bring BGMI soon to iPhones. “We thought you missed it earlier. So, just wanted to let you know ? Stay tuned for more!,” reads the caption of the teaser post. You can check out the BGMI iOS teaser below:

Although the teaser doesn’t include the BGMI iOS release date, it’s a sign that Krafton is gearing up to bring the game to interested players with iPhones. Given that the company has started teasing the arrival of the game on iOS, we could expect it to launch sometime later this month. For the exact launch date, BGMI size on iOS, and other specifics, we will have to wait until Krafton makes an official announcement.