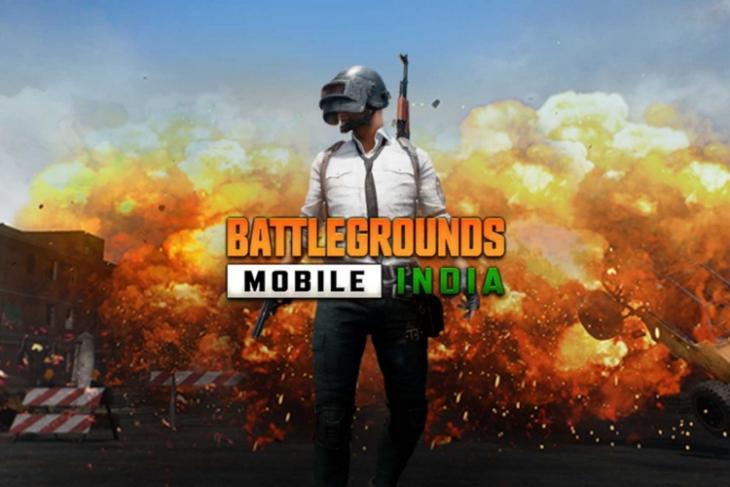 Following the ban of PUBG Mobile in India, Krafton announced Battlegrounds Mobile India last month. Soon after this, the game was up for pre-registration on Google Play Store. Krafton is now opening up the game for the first batch of early public beta testers.

You might be wondering if Krafton will let you use your old account to carry over your progress to the n̶e̶w̶ rebranded game. And the answer to that question is yes. The game has an interface that lets you transfer your account data. Notably, you will have to transfer your data from PUBG Mobile to BMI within December 31, 2021.

Although Krafton doesn’t want you to call it PUBG Mobile, the game is essentially PUBG Mobile. If you want to try out the game right now, you will have to sign up for early access from Play Store. However, you might have to wait for a while to get your hands on it as the beta program is already full, given the hype surrounding the game. We are working on a handy guide to help you easily install Battlegrounds Mobile India on your device with ease, so keep an eye out for that.

Now that the game is available in beta, we could expect Krafton to release the game for everyone in the coming weeks. Until that happens, you can try out one of the games like PUBG Mobile for Android and iOS.