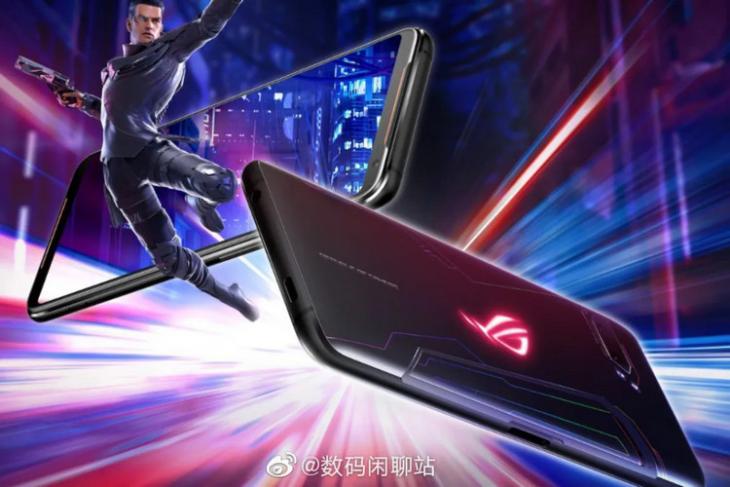 Last week, Asus confirmed plans to unveil its latest gaming phone – ROG Phone 3 this month. The company has now started a countdown timer for a “Game Changer” event on its website, which revealed that ROG Phone 3 will be launched on the 22nd of July.

The specifications of the handset has already been leaked through a recent TENAA listing. In case you missed it, the ROG Phone 3 will feature a 6.59-inch FHD+ AMOLED display with a 2340×1080 pixel resolution.

In terms of optics, the handset is said to have a triple rear camera setup, of which the primary sensor will be a 64MP lens. For selfies, Asus will equip a 13MP sensor. Moreover, the device will draw juice from a 6000mAh battery that supports 30W fast charging.

Thanks to the hands-on video that got leaked last month, we got to know that the ROG Phone 3 will feature a design similar to its predecessor. You get all those flashy RGB lights to step up the phone’s aesthetics. In addition, Asus won’t add punch holes or pop-up cameras to the device. Instead, you get top bezels to house the selfie camera and stereo speakers.

ROG Phone 2 was well received in the Indian smartphone gaming community, thanks to its Rs. 37,999 price tag (now Rs.39,999) for the base 8+128GB variant. We will have to wait to see how the company prices the ROG Phone 3.