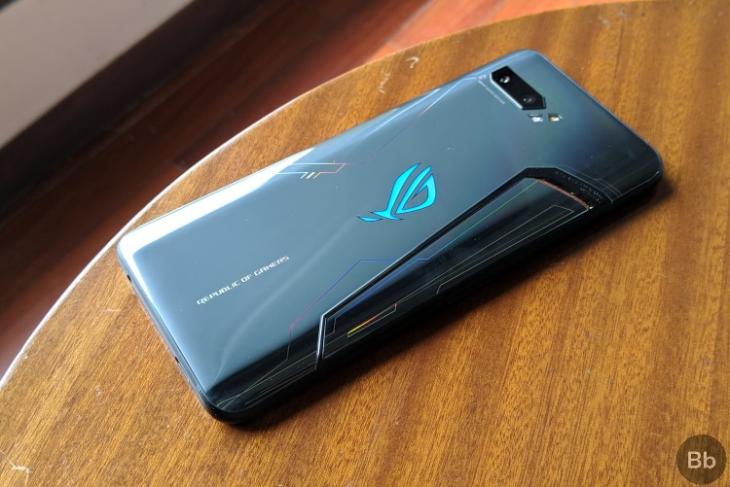 Asus has been one of the worst-hit by the ongoing COVID-19 pandemic in India. Its premier gaming flagship smartphone, ROG Phone 2, had temporarily gone out of stock back in February due to supply chain issues. The device has been out of stock since and didn’t even see the company announce a price hike due to the increased GST tax rate in early April.

Now, Asus is sending out a media note that not only details a price hike but also when you will be able to buy the ROG Phone 2 again in India. Asus ROG Phone 2 launched starting at Rs. 37,999 in India back in September last year. Thanks to the boatload of features onboard, the device has sold like hotcakes. However, the recent GST tax rate hike sees the company increase the retail price of ROG Phone 2 by Rs. 2,000 in India.

We have reached out to Asus for clarity on the same and will update you once we hear from them. Click here to check out the complete list of phones that have gotten a price hike due to the increased GST tax rate back in April.

So, if you have been waiting to buy the ROG Phone 2 since February then you would be overjoyed to know that it will be back on stock later today. But don’t rush the purchase though. The press release points out that you will be able to avail 10% discount on the using HDFC Bank cards during Flipkart’s Big Savings Says sale event, which runs from 23rd June to 27th June.