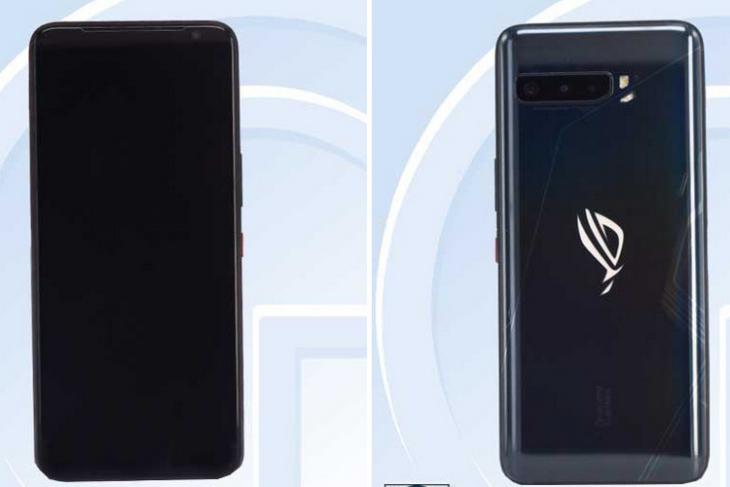 Asus’ next-gen gaming smartphone, the ROG Phone 3, has been certified by China’s electronics certifications agency, TENAA, revealing most of its key hardware specifications. As per the listing, the ROG Phone 3 will have a 6.59-inch FHD+ (2340×1080) AMOLED screen with an under-display fingerprint scanner.

The listing also gives us an idea about what the device might look like. As you can see from the image above, the ROG Phone 3 won’t look significantly different from its predecessor. It will sport a horizontal camera setup at the back, and won’t have a notch or a punch-hole upfront. There’s also a massive Asus ROG logo at the back. The images also seem to suggest that the phone will retain the bulky build of its predecessors. As per the TENAA listing, the phone will measure 171 x 78 x 9.85mm and weigh 240gms.

Meanwhile, the ROG Phone 3 has also apparently been spotted on AnTuTu. The device seemingly notched up fairly enviable scores, including 183,149 for the CPU and 247,932 for the GPU. In terms of memory and UI, the phone scores 111,239 and 103,990, respectively. AnTuTu also suggests that the phone might feature a 144Hz display, better than the 120Hz display of the ROG Phone 2.

Do note that AnTuTu listings are easy to fake, so let’s take that with a pinch of salt for now. However, the TENAA listing is for real, which means the ROG Phone 3 will certainly be something to watch out for.