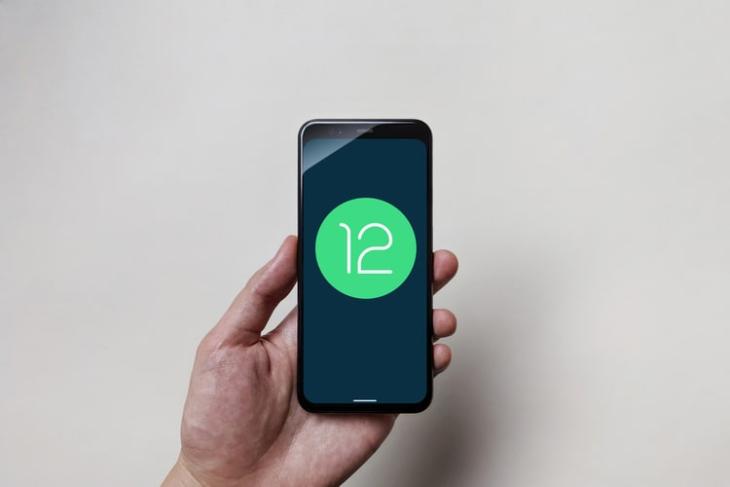 Ahead of the much-awaited Google I/O 2021 conference, an alleged promo video for Android 12 has leaked online. Coming from reliable tipster Jon Prosser, the YouTuber released an exclusive video recently, showcasing a presentation slide for the Android 12 announcement. It also included a short promo video that details some of the key new features of Google’s upcoming mobile OS.

Now, if you are unaware, Google started rolling out the developer preview of Android 12 back in February this year. Thanks to these, we have seen a ton of new features like the extra-dim feature for screen brightness and one-handed mode that are coming to Android devices. However, the new promo video and presentation slide in Prosser’s video shows more of what to expect from Android 12.

The presentation slide shows a new UI that looks quite clean and minimalistic, new widgets for media, weather, a new brightness toggle, a new snooze/ dismiss toggle, and support for stacked notifications.

Apart from these, Prosser shows a new UI for notification delivery on the lock screen, which has a much bigger clock in the middle. Moreover, he also shows a Gboard redesign. Well, it appears to be real, as according to the recent reports, Google is testing a new version of Gboard with new themes, fonts, and UI changes in line with Android 12.

For instance, there is now a clear distinction between the top suggestions bar and the keys, and there is also a new pill-shaped “?123” button that replaces the previous square button with rounded corners in Gboard.

So if these leaks come true, Android 12 could be one of the most feature-packed Android versions of all time. However, we won’t know that for sure until Google officially unveils it at its I/O 2021 keynote, which kicks off tomorrow.