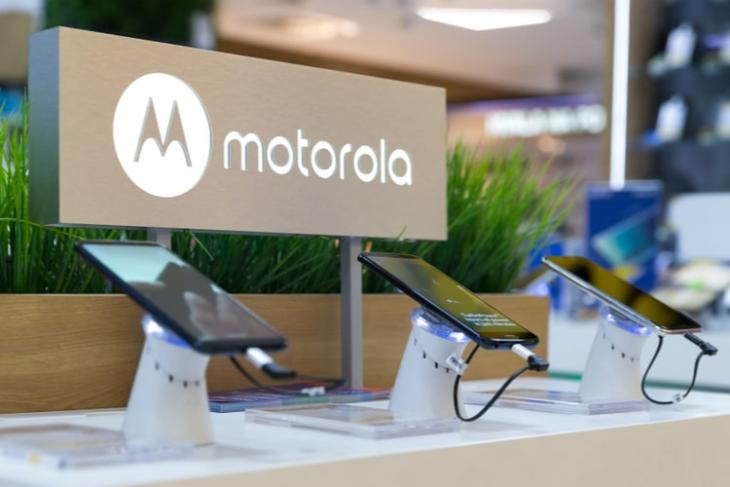 While Google has rolled out its latest Android 12 update for Pixel devices already, other OEMs are now aiming to roll out their Android 12-based skins to smartphones soon. Motorola has today shared an in-depth blog post to reveal which of their devices will get the Android 12 update and what features users can expect to get with it. Let’s take a look at the details.

In the recent official blog post, Motorola revealed some of the new Android 12 features that would make their way to its My UX skin for Motorola devices. Hence, Motorola users can expect to get new features like Google’s new Material You design language, conversational widgets, mic and camera indicators, and more.

Starting with the Material You design language, Motorola’s My UX skin is one of the OS skins that supports Google’s wallpaper-based theming. It will integrate Google’s new UI-theming design that matches the color of the UI, icons, and widgets with the wallpaper that the users set. Furthermore, users can easily customize the font style and size, colors, icon shapes and layout, device sounds, and more via the centralized Personalize section.

Moto users will also get the Conversational Widgets that put messages from friends and family on their home screen as a widget. Other than this, users will also see the new mic and camera indicators at the top when their microphone and camera are used by any app service. Moreover, Motorola’s Android 12-based My UX skin will also get the new Privacy Dashboard feature, approximate location permission feature, and enhanced gaming that will let users play certain games while they download from the Google Play Store.

Now, coming to the devices that will be compatible with the Android 12-based My UX skin, you can check them out on the list right below.

These are the Motorola smartphones that will receive the Android 12 update in the coming weeks. The company says that the Android 12-based My UX skin is currently under beta testing with its Motorola Feedback Network. It will start rolling out the official update for the above smartphones from February 2022.

Is your Motorola device on the list above? Are you excited about getting all the new Android 12 features for your device? Let us know your thoughts in the comments below.