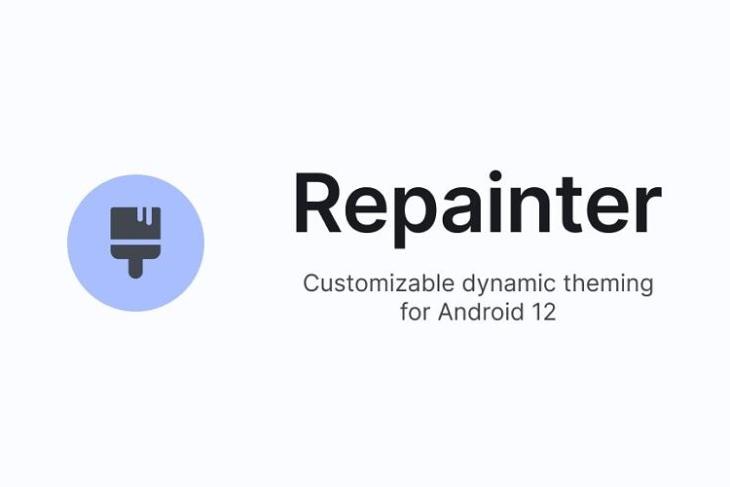 Although Google brought a major visual upgrade with the Material You theming system on Android 12, its customization options are rather limited. Keeping the restrictions in mind, Android developer kdrag0n has made an app called Repainter, and well, it lets you perform more customizations and tweak Material You colors.

So, how does Repainter work? Behind the scenes, Repainter utilizes a loophole discovered in the Fabricated Overlay API to seamlessly apply colors on unrooted devices. The bad news, however, is that Google has since patched the loophole in Android 12L and even went on to backport the patch to Android 12 with the January security patch.

How to Use Repainter to Set Custom Material You Themes

1. To get started, you should first purchase the Repainter app ($4.99) from Google Play Store and install it. After installing the app, pick the mode based on your phone’s root access status. Choose “Shizuku” if your phone doesn’t have root access.

2. You should now install Shizuku from the Google Play Store. Hit Install and configure the app by following the on-screen instructions. It primarily involves enabling wireless debugging from your phone’s developer options and pairing the device using the pairing code. Press “Start” after pairing the device to start Shizuku. You can refer to the in-app “Step-by-step guide” if you run into issues while setting up Shizuku.

3. When the permission prompt appears, press “Allow all the time” to give Repainter access to Shizuku, and you are all set. You can now start applying custom colors in the app and use other customization options.

4. The highlight feature of Repainter is undoubtedly the option to use custom colors. You also get the option to set a custom HEX code of your choice, which is really neat.

5. Other customization features include the option to adjust the vibrancy and brightness of the shades, change colorless behavior, and add a tint background. You can also choose to enable the “Delay live wallpaper changes” toggle for the app to wait until the screen turns off.

Although a great project, the usefulness of the app got greatly reduced after the January patch for unrooted users. However, it’s useful if you have rooted your phone and are looking for a way to customize the phone’s theme.

When I tested the app on an unrooted Pixel 3 XL on the October security patch, it didn’t work as reliably as I had hoped. The connection to Shizuku often got disconnected and I had to toggle wireless debugging multiple times to make it work. If you are interested, you can try out Repainter from the link below.