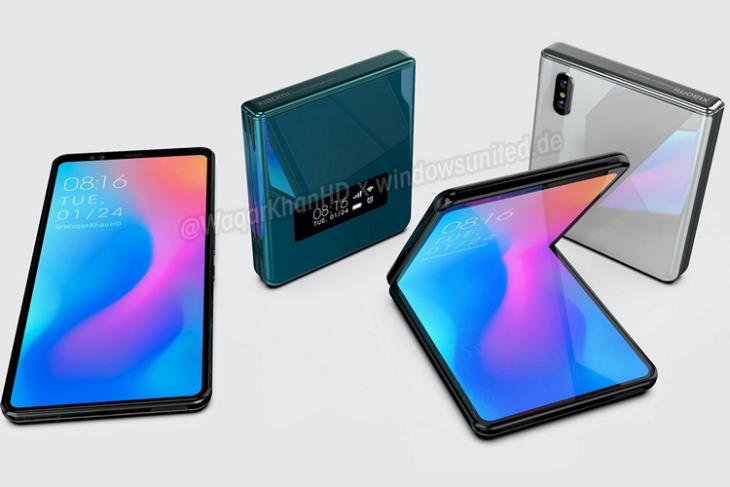 Xiaomi may be working on a folding smartphone on the lines of the Galaxy Z Flip and the Moto Razr 2019. That’s according to ZDNet Korea, which claims that the Chinese smartphone maker is looking to source flexible displays from Samsung Display after the latter announced plans to make its Ultra-thin Glass (UTG) commercially available to other companies.

The report, however, suggests that supply issues on the part of Samsung may prevent Xiaomi from using the UTG material in the first few batches of its upcoming folding phone. As long as the supply-side issues persist, the Chinese tech giant plans to buy its foldable displays from Chinese firms, BOE and CSOT, both of which supplied foldable displays to Lenovo for the Moto Razr 2019.

The report further claims that Xiaomi may also source foldable OLED displays from LG Display, which is believed to have supplied foldable displays to Huawei. Either way, the Chinese phone maker is expected to switch to Samsung Display once the latter ramps up its production in the coming months. Xiaomi’s new folding phone is slated to go into production in the second half of 2020, but there’s no further information on the device at this point.

With many industry observers expecting folding smartphones to become become mainstream in the coming years, almost all major phone-makers, including Apple, are believed to be working on such devices. Xiaomi has also been working on folding smartphones with popup cameras, as suggested by patent filings from the company last year. It isn’t clear, however, whether that particular design element will make it through to the production device.