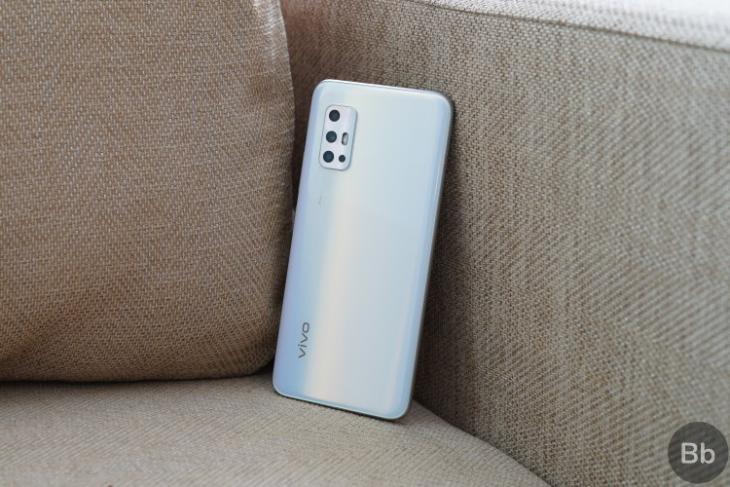 Chinese smartphone-maker, Vivo, is prepping to launch a new smartphone on February 23rd at the upcoming MWC 2020 tech show in Barcelona, Spain. The company has reportedly started sending out press invites for the event to various media outlets around the world, but there’s no obvious indication in the email itself as to what lies in store for us on that day.

As can be seen from the image, the invite includes a rather large V-shaped design that might suggest a possible clamshell smartphone with a folding display on the lines of the Motorola Razr 2019. Then again, it might just be a stylized ‘V’ to denote Vivo, in which case, we’re just reading too much into it. Either way, even though Vivo is playing its cards close to its chest at the moment, let’s hope the company will give us a few hints through controlled leaks in the coming days. 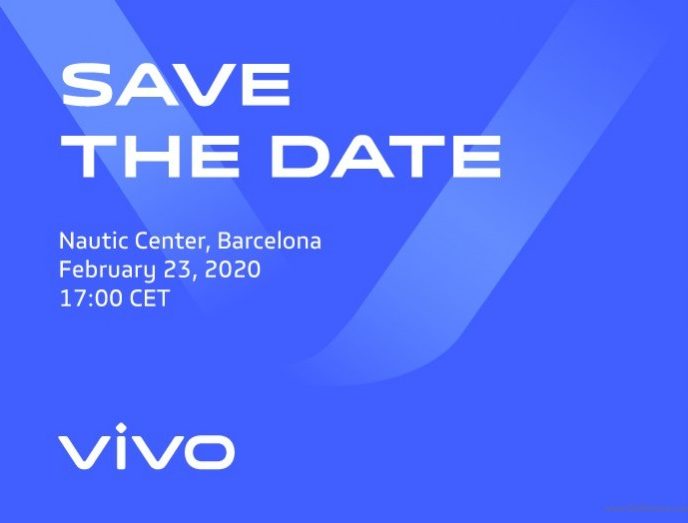 Vivo has been busy expanding its smartphone lineup in China of late, having just announced a couple of new devices powered by Samsung processors earlier this week. The Vivo X30 and X30 Pro are premium smartphones powered by the Exynos 980 SoC, which comes with an integrated 5G radio unlike either the Snapdragon 855 or the 865. There are also the first Vivo devices to run the new FunTouchOS 10 based on Android 9.

Coming back to the mystery announcement Vivo is planning for MWC 2019, it will be interesting to see what that would be, but let’s hope that the company has something really interesting in store, including, possibly, its first folding smartphone. If that does turn out to be the case, it will be the first such device from the BBK stable ahead of Oppo, OnePlus and Realme.