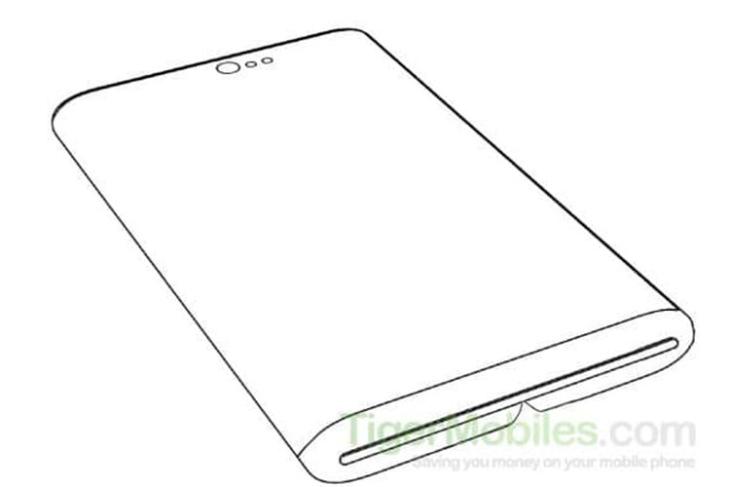 Even as foldable phones got off to a janky start with the Galaxy Fold royally messing up Samsung’s ambitions when it started developing nasty issues earlier this year, and Huawei delaying its foldable Mate X (which then recently got launched), companies are investing heavily into the technology and we’re sure to see a surge of foldable devices next year.

However, it’s not just heavyweights like Samsung and Huawei who are looking to develop foldable phones for the general consumer, a couple of months back, Chinese smartphone maker Xiaomi showed off a video of its foldable smartphone on Twitter, and while that device has not been launched, announced, shown-off, or otherwise mentioned by Xiaomi anywhere, a new patent that Xiaomi has been granted seems to show a phone similar to what we saw in the video.

The patent shows off a foldable smartphone that folds in twice (one on each side), and has, according to the patent drawings, a punch-hole camera set-up. This could be Xiaomi’s answer to have ultra-thin bezels on its foldable phone, whenever (if ever), the company decides to launch it.

There are two cameras on the rear of the device as well, which, when unfolded sit rather far apart at the two corners of the phone, along with cameras on the center. It definitely looks like an interesting design choice for a foldable phone.

According to rumours, the foldable Xiaomi phone may be launched as the Mi Fold or the Mi Flex, but I’d suggest you take this information with a pinch of salt since these are, at the end of the day, just rumours, and we’ve not had any hints from the company regarding its foldable phone. The closest we got to getting anything like that elusive foldable device the company showed off was the Mi MIX Alpha, which doesn’t have a folding display, but does have a display that wraps around (almost) the entire body of the phone.

While it can’t be said with any certainty if Xiaomi will launch its foldable phone, it would certainly be interesting to see the company’s implementation of such a form-factor, just as much as it would be interesting to see how the company prices the device. We’ll be keeping an eye out for more information about Xiaomi’s “foldable phone” ambitions, so stay tuned for more information as it becomes available.