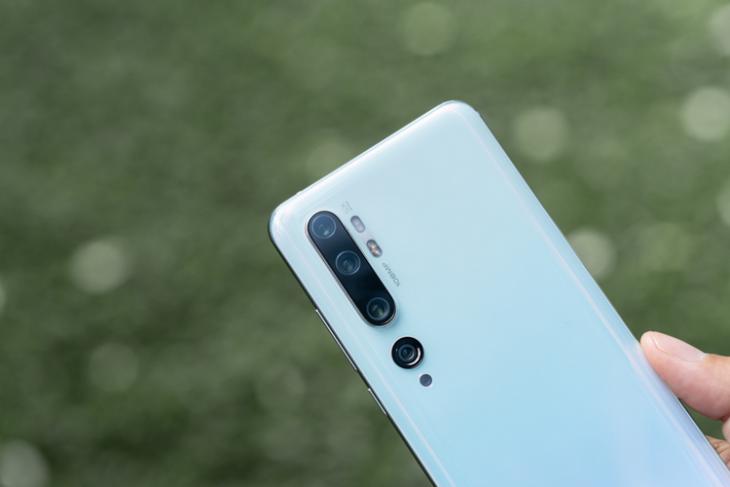 Xiaomi is all set to launch the Mi 10 Pro+ on the 11th of August as part of its 10th-anniversary celebrations. The company has teased the device launch on its official Weibo handle.

It’s unclear if Xiaomi is officially calling it the Mi 10 Pro+, though. A rough translation of the poster image comes out to ‘Mi 10 Extreme Commemorative Edition’.

In terms of specifications, we don’t have much information about this new Xiaomi flagship. We could expect it to pack the recently-announced Snapdragon 865+ chipset, seen on the Asus ROG Phone 3 and the Lenovo Legion Phone Duel.

However, popular tipster Digital Chat Station claims it may come with a Snapdragon 865 chip just like the Mi 10 and Mi 10 Pro. It remains to be seen if Xiaomi decides to stick to a chipset that got announced in December last year for a special edition device that marks an important milestone in the company’s history. The tipster also claims that the device may feature a 120Hz AMOLED display.

Going by reliable tipster Ice Universe’s tweet, the Mi 10 Pro+ will feature GPU customization features made in partnership with Qualcomm. The feature will be part of Xiaomi’s Game Turbo and will have controls for tweaking anti-aliasing, anisotropic filter, and the texture filter.

A recent Rheinland certification hints that the new device will feature a 4,500mAh battery, the same capacity as the Mi 10 Pro. The device may support 120W fast charging and 55W wireless charging, although we would recommend taking it with a grain of salt.

Considering this is a special edition, we should not expect the company to make a complete specification overhaul. We will be learning more about the handset next week and hence, stay tuned for updates.