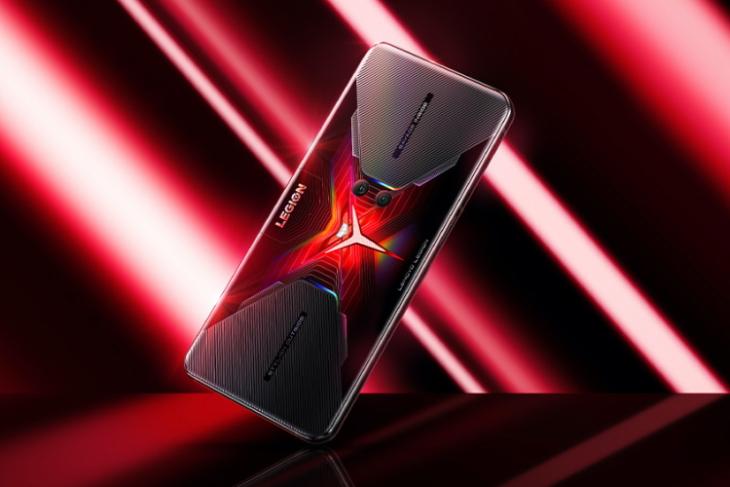 Lenovo Legion is a renowned name in the gaming industry. The Chinese giant makes some great gaming PCs and laptops but it has been longing to set foot into the gaming phone market for months. Joining the ranks of ROG Phone, Razer Phone, and Nubia Red Magic, Lenovo has finally taken the wraps off the much-awaited Legion Phone Duel today. It arrives as the first phone powered by the Qualcomm Snapdragon 865+ chipset, along with a 144Hz display, 64MP camera, and super-fast charging support.

Just like any other gaming phone out there, the Legion Phone Duel is flashy and has a bold gamer-esque aesthetic. Lenovo has experimented with the design and we think it looks super cool in renders. The cameras are baked at the center of the glass rear panel, along with the Legion logo. It obviously lights up and completes the gaming phone look of the device. 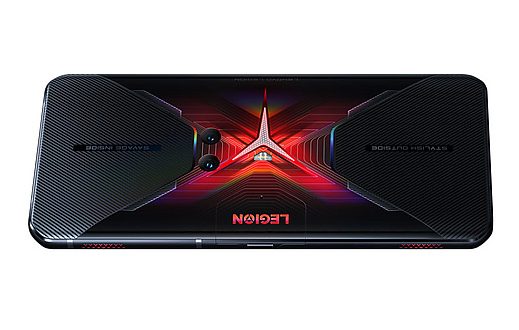 The cameras are baked at the center due to the two batteries being on either side of it. The logic boards are housed in the middle as well but let’s hope it does not affect the durability of the overall device. Legion Phone Duel has the words – ‘Stylish Outside, Savage Inside’ engraved on the rear. You also have an in-display fingerprint sensor onboard.

We have seen a lot of pop-up selfie camera phones over the past year or two. They’ve, however, been placed at the top – even included two sensors and a flash. Lenovo has, however, decided to offer a unique experience with the world’s first side-mounted pop-up selfie camera. It also integrates the power button on top, which surely took me by surprise. 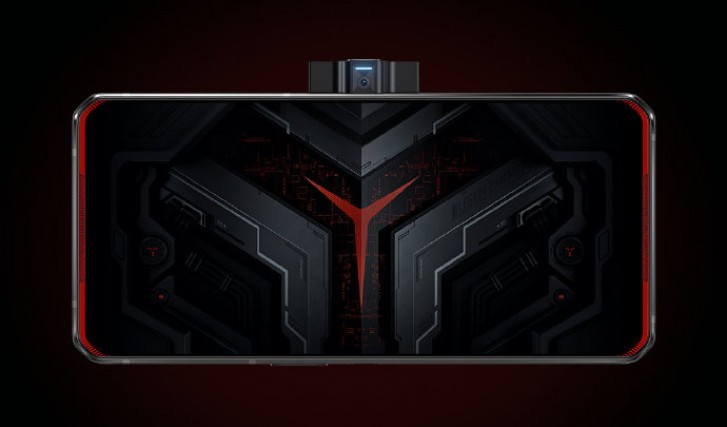 Legion Phone Duel packs a side-mounted pop-up camera for one simple reason. It’ll make it easier for mobile gamers to stream with a clean camera overlay on top. Your fingers will not block your view and give an intuitive experience. The pop-up module houses a 20MP camera for your selfie needs.

The company further adds that the pop-up camera opens up in only 0.496 seconds. This makes it one of the fastest in the world. You also don’t need to worry about its durability. Lenovo has tested the pop-up mechanism over 4 lakh times.

You will find minimal bezels at the top and bottom. Just like the ROG Phone 3, they are there to accommodate the front-firing stereo speakers. I quite like how they have been accented in red to give the phone a more fierce look. Lenovo has also baked 4 microphones into the phone to enable crisp audio recording and noise suppression to better the gaming experience.

Both ROG Phone 3 and Legion Phone Duel make their debut on the same day with the same chipset in tow. Still, this is the world’s first phone to be powered by the Snapdragon 865+ chipset that was announced recently. It is a slightly overclocked version of the flagship chipset that was first unveiled last year. You get 5G connectivity and WiFi 6 support onboard as well. It runs Android 10-based ZIUI 12 out-of-the-box. 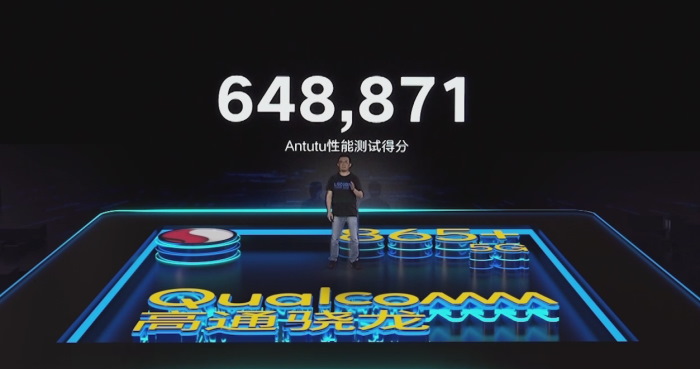 This phone is also equipped with a dual liquid cooling system, coupled with 45767.32 square millimeter heat dissipation area, 14 temperature sensors, and suspended heat insulation middle cap together help lower the temperature by up to 5-degree Celcius. Legion Phone Duel comes equipped with shoulder buttons – just like any other gaming phone out there.

While the placement of the rear cameras may be unique in comparison to any other phone available in the market, the setup is very unoriginal. The dual-camera system includes a 64MP primary sensor and a 16MP ultra-wide sensor with a 120-degree FOV. The dual-LED flash sits right above the fight light exactly at the center. 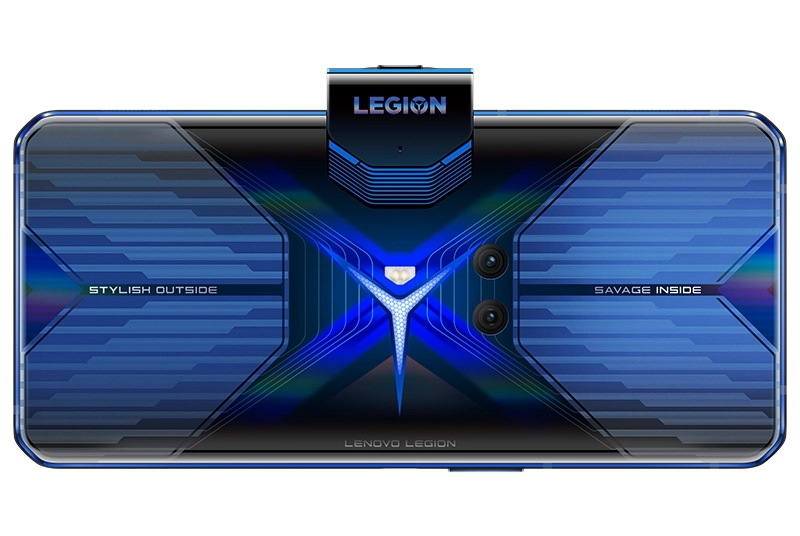 This sounds amazing, right? There’s a catch though. You will need to use both the USB Type-C ports (one at the bottom, other at the edge) simultaneously onboard. You have to plug in two charging cables at once to use the 90W fast-charging tech, which sort of lays waste to the company’s boastful claims.

This smartphone will be available to buy in two color variants, namely Blazing Blue and Vengeance Red. It will go on sale starting from August 5 in China. There is currently no word on whether Lenovo plans to bring the Legion Phone Duel to India or not.