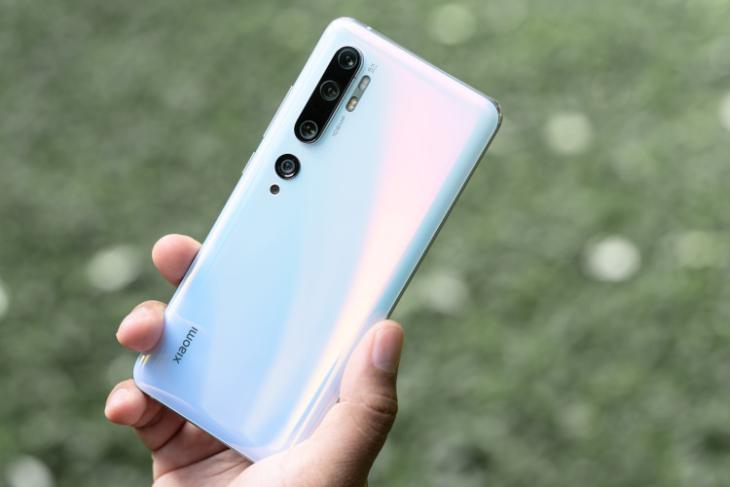 Xiaomi is rumored to launch a new flagship phone under the Mi 10 series in August next month. It could be the speculated Mi 10 Pro+ and if the latest reports are to be believed, then this phone will come with some exciting new gaming optimizations in tow.

The phone makers are adding new game features and optimization options, such as Fnatic Mode on OnePlus and Multi-Turbo on Vivo phones. Xiaomi also has a Game Turbo mode baked into most of its phones. But, the reliable tipster @UniverseIce on Twitter suggests that the Chinese giant has partnered with the American chipmaker, Qualcomm to offer more GPU customization options aboard the Mi 10 Pro+.

As you can see in the screenshot below, this phone will ship with a dedicated GPU control panel under the ‘Game Turbo’ settings. Here, you’ll be able to choose from among different GPU settings, such as Balanced, High Quality, Save Power, and the custom option. The latter will present you with PC-like graphics settings.

The Mi 10 Pro+ will enable you to tweak the anti-aliasing, anisotropic filter, and the texture filter based on the type of graphics you want to enjoy on the device. You can lower the graphics settings for when your battery is low or if you want to play some graphics-intensive games while avoiding unnecessary heating.

While the report adds that Xiaomi will also enable you to adjust the GPU frequency and other GPU parameters, that doesn’t seem to be the case in the screenshot above. We’ll suggest you take this with a grain of salt and wait for the official launch.

Apart from the GPU, the AnTuTu listing for the alleged Mi 10 Pro+ suggests that the Chinese giant has also partnered with Qualcomm to include an overclocked CPU within its upcoming flagship. Popular tipster Digital Chat Station on Weibo said the phone will be powered by the Snapdragon 865 chipset instead of the 865+.

Recent reports reveal that the said Xiaomi phone (model #M2007J1SC) managed to score 687,000 on the AnTuTu benchmark, which is the highest to date. Even phones with Snapdragon 865+ have achieved an AnTuTu benchmark score of up to 650,000.

Apart from the CPU and CPU, Xiaomi CEO Lei Jun has already teased that Xiaomi’s next flagship phone will feature top-of-the-line specs. This means a 120Hz AMOLED display, 108MP multi-camera array, a 4,500mAh battery, and possibly, the rumored 120W super fast-charging support. There is currently no word on the launch date of the Mi 10 Pro+ but stay tuned for more information.