Skip to content
Home News Qualcomm Announces the Snapdragon 865 Plus 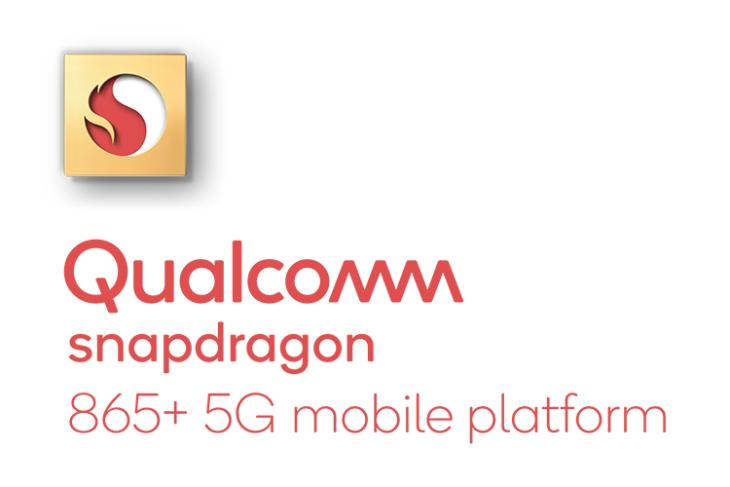 Other than that, the 865 Plus offers everything that the regular 865 did. You get support for 144Hz refresh rates, 8K video recording, 5G sub-6GHz and mmWave support, and everything else.

Qualcomm is saying that devices powered by the brand new Snapdragon 865 Plus will start coming out in the third quarter of 2020, so we won’t have to wait too long to see the chipset in action.