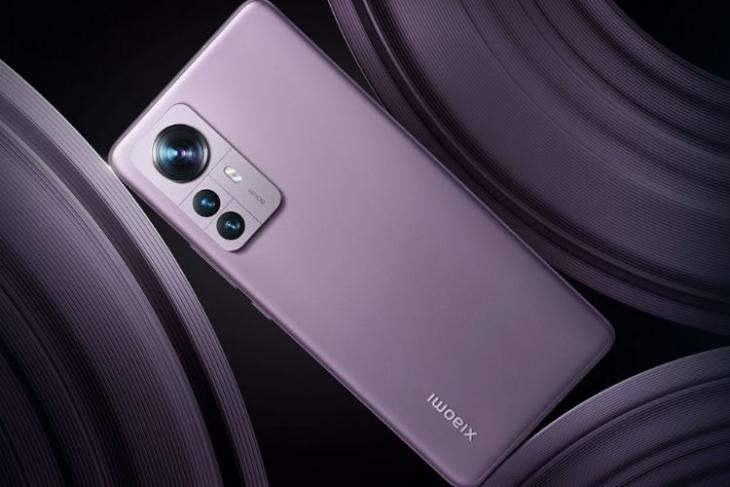 Xiaomi is now expected to introduce its new flagship phone, which will most likely be called the Xiaomi 13 Pro. As an annual affair, this phone is expected to launch by December and come with premium-grade specs. Rumors have started coming in and we now have a look at its entire spec sheet, which hints at the inclusion of the upcoming Snapdragon 8 Gen 2 chipset. Have a look at the details.

The phone is also said to have support for up to 12GB of RAM and 512GB of internal storage. A 6.7-inch Samsung E6 AMOLED 2K display with support for a 120Hz refresh rate also appears to be a part of the package. The screen size is similar to the Xiaomi 12 Pro display.

As for the cameras, you can expect a Xiaomi 12S Pro-like configuration. Brar hints at a 50MP main camera with a Sony IMX989 sensor, a 50MP ultra-wide lens, and a 50MP telephoto lens. The front camera could stand at 32MP. These will be supported by the dedicated Surge C2 chip for better image processing and some Leica color science as part of the recent Xiaomi-Leica partnership. To recall, the Xiaomi 12S Pro also comes with Leica-backed cameras.

It is also expected to be backed by a 4,800mAh battery with 120W fast-charging support. Plus, the Surge P2 chip will also lend some help for better power management. The Xiaomi 13 Pro is expected to run Android 13-based MUI 14, which may debut on the same day.

One thing to note is that these details aren’t concrete and we will have to wait for some to get a better idea. We expect Xiaomi to reveal some details soon. So, stay tuned for further updates.