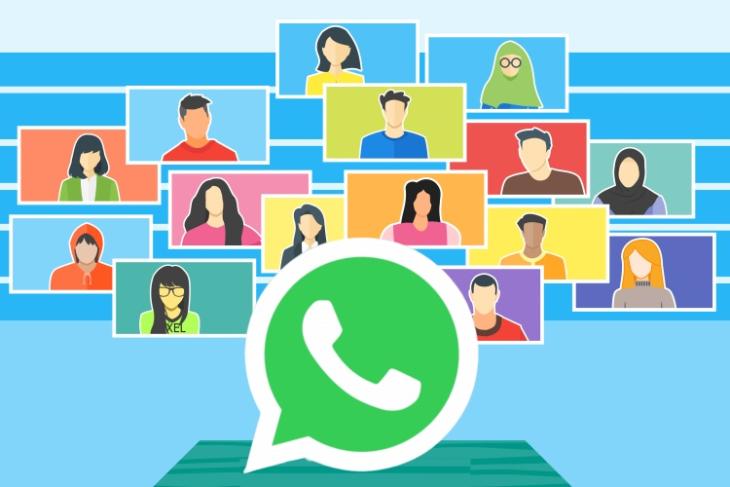 WhatsApp is almost always working on multiple new features, regardless of how long it takes them to actually bring these new features to the app (remember WhatsApp dark mode?). Now, a new report from WABetaInfo suggests that there are even more features that the WhatsApp developers are working on for the chat app.

According to WABetaInfo, WhatsApp is working on bringing a new ‘join missed call’ feature. As the name implies, the feature will allow users to join into group voice or video calls that they may not have been able to pick up originally. As long as the call is still ongoing, WhatsApp will reportedly show you an option to join the call (take a look at the screenshot below). 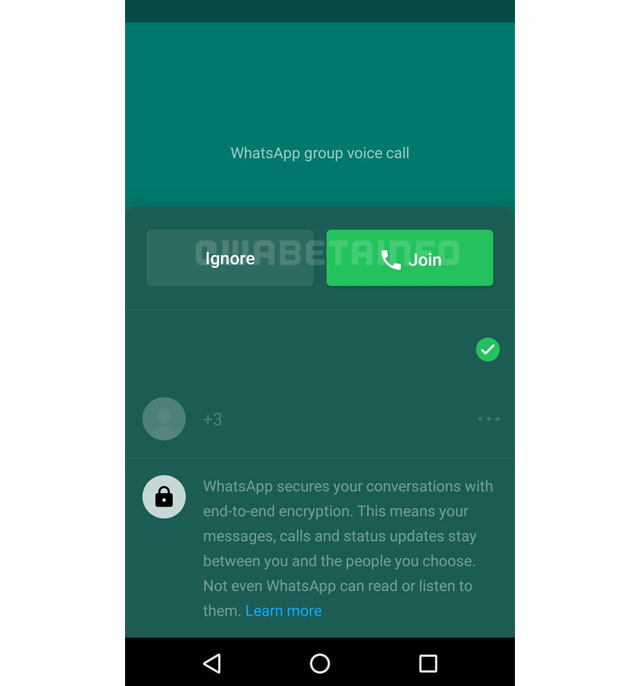 Along with that, the report suggests that WhatsApp is also working on making the fingerprint authentication feature better on Android. Apparently, up until now, the feature could only be used on Android smartphones that had a fingerprint scanner, but WhatsApp is working on adding support for other biometric authentication systems such as facial recognition as well. It’s noteworthy that WhatsApp already works with Face ID on iPhones, so it shouldn’t be too hard for the developers to add support for face recognition on Android as well.

Apart from these two features, WhatsApp is also reportedly working on bringing voice and video calls to its web client, it’s also working on an in-app support system, as well as support for sending self-destructing files among a host of other features, including the multiple-device support that has been in the works for a while now.