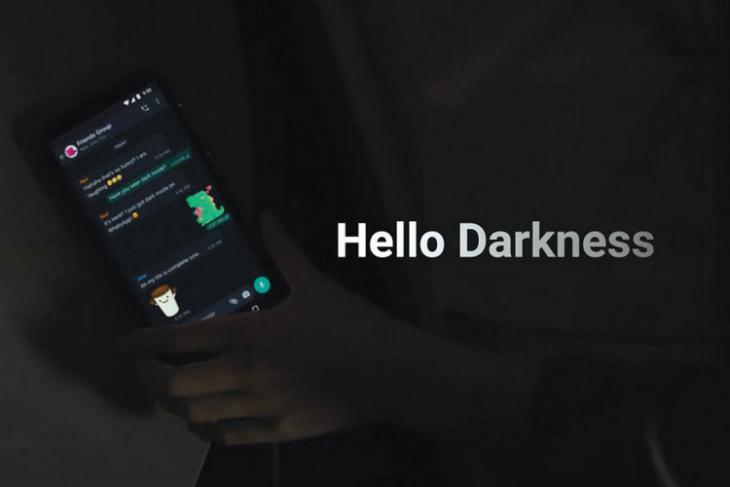 After rolling out the Dark Mode via the beta channel last January, WhatsApp has now finally started rolling out the much-awaited feature to the stable version on both Android and iOS. As is to be expected, the Dark Theme will reduce eye-strain in low-light environments, save battery life and look classy while at it. Users on Android 10 and iOS 13 can use dark mode by enabling it in their phone settings, while folks running Android 9 and below can enable it from within WhatsApp Settings by going over to Chats > Theme and then select ‘Dark’. 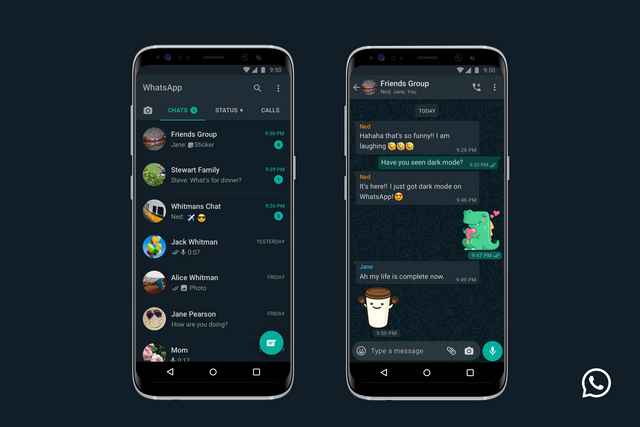 In an official blog post on Tuesday, Facebook said that the company focused on two key areas while developing the feature. First off, there’s the ‘Readability’ aspect, which meant minimizing eye fatigue by using colors that are closer to the system defaults on iPhone and Android, respectively. Secondly, there’s ‘Information Hierarchy’ that the company says will help users easily focus their attention on each screen. “We did this by using color and other design elements to make sure the most important information stands out”, said Facebook.

The new Dark Mode works across the app, including in the entire Settings page and inside chats, including the dark bubbles that were leaked earlier. It also comes with new ‘Solid Color’ wallpapers that can be used with the dark theme. The change was first rolled out last month in beta version 2.20.31, and comes with six solid color options, including Dark Brown, Dark Navy, Dark Olive, Dark Purple and Dark Velvet. They can be accessed by heading over to Settings > Chats > Wallpaper > Solid Color.