Skip to content
Home Mobile iPhone What is Intercom and Which Apple Devices Support This Feature?

Introduced alongside HomePod mini, “Intercom” offers a quick and seamless way to let family members communicate with one another at home. Leveraging the power of the Apple ecosystem, it allows users to send a message from one HomePod to another. In this short piece, we are going to dispel all doubts regarding what is Intercom, which Apple devices support this feature, and more importantly how you can set up Intercom on your compatible devices. So, read along if are planning to bring it into action:

What is Intercom and How to Set It Up on HomePod?

First things first, there is nothing new about Intercom. Alexa‘s “Announce” feature is quite similar to it in terms of functionality. So, if you have tried an Alexa-powered speaker like Amazon Echo, chances are that you may already be familiar with it.

However, given Apple’s ability to deliver more seamless integration between iDevices like iPhone, iPad, iPod, Apple Watch, AirPods, and CarPlay, you can count on Intercom to work with better efficiency. And that’s the reason why it’s touted to be a well-timed shot in the arm for Apple smart speakers.

As you may have already guessed, you need to have the latest version of software running on your device. So, ensure that your device is fully compatible to use this feature.

Intercom supports all the iPhone and iPod touch models that are compatible with iOS 14. So, it doesn’t matter whether you have the old iPhone SE or the all-new iPhone 12, you can use this feature to communicate with one another throughout the home. 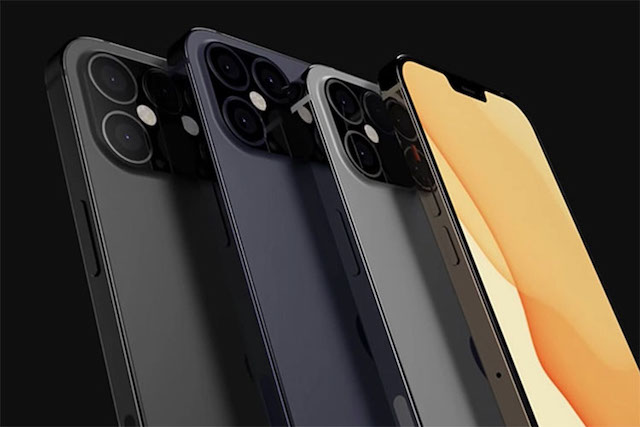 Intercom works with not only new iPad models but also older ones like iPad Air 2 that was released more than 6 years ago.

Whether you have the first-gen AirPods or got the brand new AirPods, you are in with Intercom. So, you can listen to the messages whether you are working out in the gym or walking in the garden.

When will CarPlay Support Intercom?

Though CarPlay doesn’t support Intercom right now, Apple has confirmed that the CarPlay support is coming out soon.

When will Apple Rollout Intercom Support for Mac?

In what could seem to be a huge disappointment for macOS users, macOS doesn’t support Intercom. Given the deep integration with iOS, Mac is fully capable to work with Intercom.

As to why macOS doesn’t support this new communication feature, only Apple can reveal the exact reason. I guess the tech giant doesn’t want a Mac user to get distracted by random messages.

How to Set Up and Use Intercom on HomePods

It’s pretty straightforward to set up Intercom. To get going, all you have to do is open the Home app and tap on the home icon at the top left corner of the screen. Next, tap on Home Settings and choose Intercom. Now, customize the audio notifications and select the people in the home, who can use the Intercom feature.

Once you have set it up, fire up Siri and ask it to send the message. Make sure to add “Intercom” before the command. For instance, “Intercom, time to take tea.” Besides, you can also say something like, “Hey Siri, tell everyone that breakfast is ready.”

Use Intercom to Communicate Seamlessly Throughout the Home

Now that you have got a good hang of Intercom, make the most of it to communicate freely at home. As I said above, it fully leverages the Apple ecosystem to let family members communicate seamlessly. So, you can count on it to keep your communication in full swing.

What’s your take on Intercom? Do share your feedback about it in the comments section below.

Top 15 Intercom Alternatives You Can Use