Skip to content
Home What is What is Bitcoin Cash and How Does it Differ From Bitcoin?

Bitcoin has been the preeminent cryptocurrency for the better part of the past decade. It has withstood many an attack from several quarters, but has only gone from strength to strength in recent times. However, disagreements about how to operate it has now taken its toll on the digital currency, which has now split into two – Bitcoin and Bitcoin Cash. So what is Bitcoin Cash and how does it differ from the original Bitcoin?

What is Bitcoin Cash?

As alluded to at the very start, Bitcoin has had to persevere in the face of relentless attacks ever since its inception. From law enforcement authorities who’ve described it as a security threat, to disgruntled miners who’ve tried to fork it from time to time, Bitcoin has seen it all in its small lifetime. This time, however, the attempt to create an alternative version of Bitcoin has proved successful, with ViaBTC miners and their supporters creating a permanent divergence in the original Bitcoin blockchain by successfully generating a block on a new blockchain called Bitcoin Cash, that, its supporters claim, will go a long way towards solving the growing problem of transaction congestion on the Bitcoin platform.

Just like its parent, Bitcoin Cash is also a “decentralized, peer-to-peer digital currency” that can be used for financial transactions on the internet, provided, your merchant accepts it as a means of payment. Whether or not Bitcoin Cash is successful in its stated endeavor remains to be seen, but most digital wallet platforms and cryptocurrency exchanges have declared that they won’t support the new digital currency, so it is already off to a bit of a rough start.

The Backstory Behind the Bitcoin Split

So, why did things come to such a pass that so many miners felt that they had to break away from the parent currency to get their voices heard? To understand what led to the acrimonious fallout between the miners leading to this fork, we’ll need to know how Bitcoin functioned up until now. The Bitcoin infrastructure can only process up to 1MB of data every minute, which equates to about 6 total transactions per second. Compare that to leading global payments gateway, VISA, which can process upwards of 1,600 transactions every second, and you’ll realize why many Bitcoin miners had been demanding that Bitcoin raise its arbitrarily-imposed 1MB limit that slow down transactions, create artificial bottlenecks and, increased average fee costs.

They even cited Bitcoin creator Satoshi Nakamoto’s 2009 assertion that the currency should aim to scale larger than VISA, which, at that stage, was apparently processing around 15 million transactions on the internet daily. That being the case, “Restoring Bitcoin’s original vision and values” is one of the key motivations behind the renegade miners’ decision to split ways with Bitcoin. The vast majority of core developers behind the Bitcoin platform, however, wanted to keep the restriction in place, arguing that it is a way to safeguard against hackers. This led to the emergence of the two power-centers within the Bitcoin world, neither of which were convinced with the other side’s argument. While the differences between the two rival factions seemed irreconcilable in recent times, efforts were, nonetheless, made by various quarters to keep the flock together. 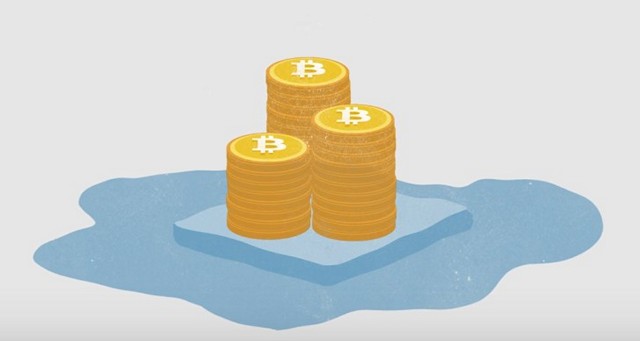 The most notable attempt to work out a compromise between the two warring factions is a scaling proposal named SegWit2x that has since been implemented by Bitcoin, although, only partially, but more on that later. Backed by large sections of the Bitcoin network’s enterprises and miners, SegWit2x promises to increase the speed of Bitcoin transactions “by bringing code optimization Segrated Witness (SegWit) to change the way data is stored on the Bitcoin network”. The proposal also includes the provision to increase each block size to 2MB, which is where the ‘2x’ bit comes from. While the new provisions came into effect on August 1st, the increase in block size is only expected to happen three months from now.

How Does Bitcoin Cash Differ From The Original Bitcoin?

As mentioned in the previous segment, compared to Bitcoin where block sizes are restricted to just the 1MB, each block on the Bitcoin Cash blockchain can have up to 8MB of data. The very first block was mined by a Beijing-based group called ViaBTC on August 1st and, contained 6,985 transactions with a total block size of 1.915MB, which is nearly double the limit imposed by the original Bitcoin chain. The new cryptocurrency also promises to provide replay and wipeout protection. Bitcoin Cash is also introducing a new way of signing transactions that allows input-value signing that not only improves hardware wallet security, but also eliminates the quadratic hashing problem that stems from a fundamental design flaw in Transactions v1, as Satoshi created it.

Are My Bitcoins Safe? What This Split Means For Bitcoin Users?

So how does the split affect you as a Bitcoin owner? First off, yes, your Bitcoins are safe and just as usable as they were before the split. In fact, with the fork going through, you actually own both versions of the currency without so much as moving a finger. Now, what you can do with all that money depends almost entirely on whether you actually control your private keys or not. If you do, you can safely use those keys to spend your Bitcoin Cash any which way you want. However, if you own Bitcoin but not the digital keys, you’ll need to store your Bitcoins in a platform that actually supports the brand new currency. 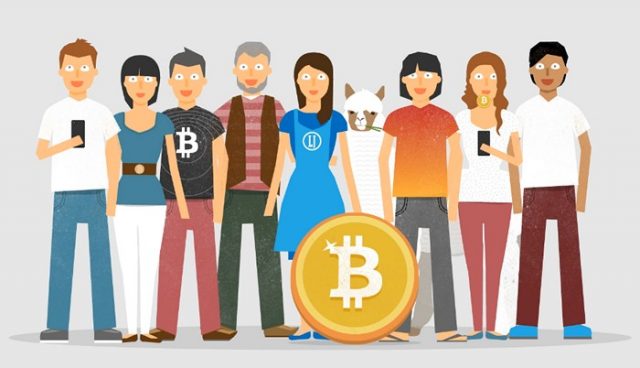 Sadly for Bitcoin Cash proponents, the most popular cryptocurrency exchange in the world, Coinbase, has already issued a statement, saying that it won’t support Bitcoin Cash any time soon. The decision, however, can change in the future, in which case, the company will “distribute Bitcoin Cash to customers associated with Bitcoin balances at the time of the fork”. If you’re in India and use Zebpay, I’m afraid the news isn’t that good for you either, seeing as the e-wallet has also refused to support Bitcoin Cash, at least, in the near term.

What to Expect Next?

Some experts believe that the split will adversely affect Bitcoin’s efforts to widen its adoption. In the short to medium term, industry-watchers say that the situation may create confusion among a section of users and scare away would-be adopters, while price volatility may also become relatively more common going forward. The overall market-cap of Bitcoin, however, may not necessarily be impacted too much by these events, if a statement issued by Dominic Williams, the President of blockchain computing firm DFINITY, is anything to go by.

Bitcoin was trading at just over the $2,700 mark on Wednesday, while Bitcoin Cash initially saw a 48% increase in its net value to $422 on Tuesday, before dropping down 26% to stabilize around the $214 mark by the end of the day.

Bitcoin Cash vs Bitcoin: Is There a Winner Here?

Neither side has actually conclusively won or lost the first round. While Bitcoin continues to be supported by just about all of the major exchanges and wallets, Bitcoin Cash has managed to hold its own, at least, in terms of its dollar value. It’s difficult to say with any degree of certainly what the future holds for either of them, but as things stand now, their future largely depends on how much support they get from the exchanges, merchants and miners, all of whom will collectively decide who comes out on top when the dust settles on one of the most grueling and bitter battles in the intriguing and often controversial world of cryptocurrency.