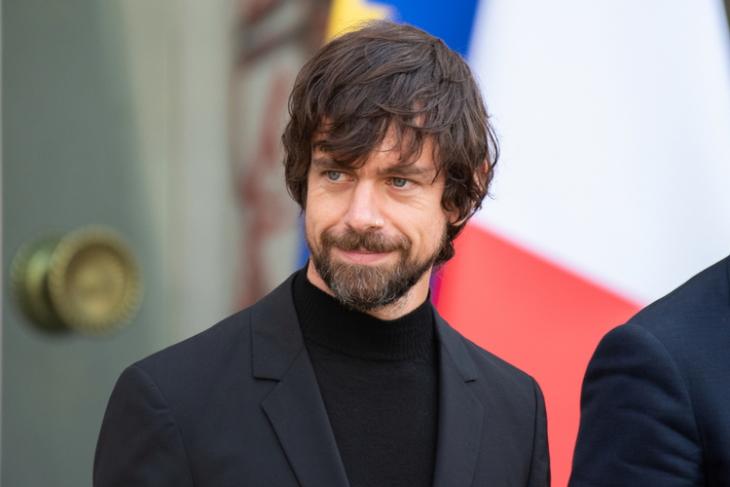 As you might be aware, Twitter CEO Jack Dorsey has a fintech company named Square. In a recent Twitter thread, Jack Dorsey says Square is considering the possibility of making a hardware wallet for Bitcoin. If the company proceeds with the plan, Jack Dorsey says the wallet will be built entirely in the open in collaboration with the community.

Square May Build a Bitcoin Wallet

In the announcement tweet, Jack Dorsey highlighted Square’s guiding principles when it comes to Bitcoin, including an inclusive approach. “Bitcoin is for everyone. It’s important to us to build an inclusive product that brings a non-custodial solution to the global market,” Dorsey said.

With this hardware wallet, Square wants to simplify holding Bitcoin by what he calls ‘assisted self-custody’. The idea is to create a product that requires minimal setup time, integrates with existing devices, and offers end-to-end reliability. In addition, Dorsey goes on to state how the implementation should be. This includes a mobile-first approach without compromising on availability, safety, and security.

From what we can infer from the thread, Square’s hardware wallet is unlikely to feature a display. “Expecting mainstream customers to validate details on a small display is *unlikely* to increase security and *likely* to reduce device reliability, increase device cost, and decrease accessibility,” he said.

Another tidbit about the hardware wallet is in terms of Cash App integration. In fact, Dorsey says Cash App integration is just part of the solution. He added that the company is planning for wider availability through integrations on other apps. Check out the entire thread below:

Square is considering making a hardware wallet for #bitcoin. If we do it, we would build it entirely in the open, from software to hardware design, and in collaboration with the community. We want to kick off this thinking the right way: by sharing some of our guiding principles.

Bitcoin hardware wallet aside, what caught the attention of Twitter users is how Dorsey accidentally skipped the 5th tweet in the thread and posted the 4th tweet twice. If this isn’t a good enough reason for Twitter to introduce an edit button as part of Twitter Blue, I don’t know what is.