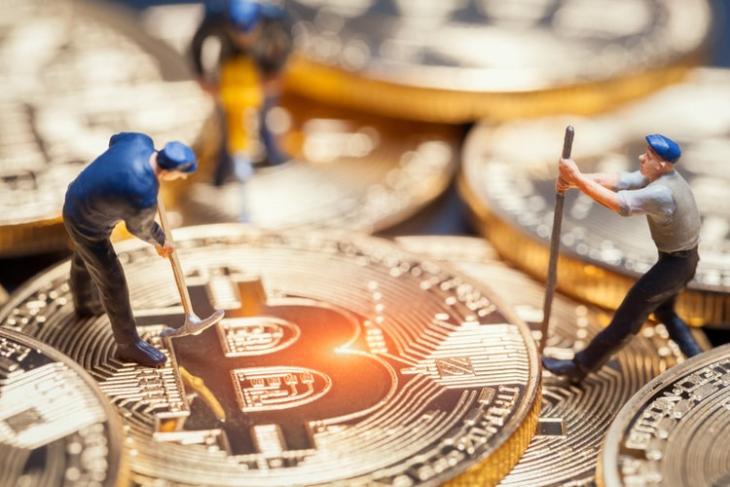 As the popularity and growth of Bitcoin continue to rise, investors and governments are investing their resources in the cryptocurrency. We recently saw the Central American country El Salvador become the world’s first country to accept Bitcoin as a legal tender. Now, a Canadian city has recently announced that it would become the world’s first city to use Bitcoin mining to heat houses.

The announcement comes from the authorities of North Vancouver of Canada and states that the city will be heated entirely using the thermal energy generated from Bitcoin mining. It is an innovative way to reduce the use of fossil fuels and use a renewable source of energy to generate thermal power in the city.

Vancouver’s city energy utility company, Lonsdale Energy Corporation (LEC) has partnered with MintGreen, which is a Canada-based cryptocurrency mining company using cleantech to mine the blockchain-based currency. MintGreen will be using proprietary “Digital Boilers” to mine Bitcoins. These boilers are said to recover 96% of the electric power used for mining the cryptocurrency in the form of heat energy.

“The complex issue of climate change requires innovative solutions, and LEC, with the City of North Vancouver, is showing tremendous leadership in environmental stewardship,” MintGreen CEO Colin Sullivan said in a statement.

The Digital Boilers will continue to mine Bitcoin at their full capacity for a whole year to deliver heat to around 100 residential and commercial buildings in the North Vancouver region. Previously, the city used a hydronic district energy system to heat these buildings, which amounted to 40% carbon emissions in urban areas.

The system to generate the heat through Bitcoin mining will be set up by early 2022. It will then become operational to prevent 20,000 tonnes of greenhouse gases (GHGs) to enter the atmosphere. This way the city of North Vancouver will become one of the first cities in the world to heat its buildings through Bitcoin mining.