Skip to content
Home News India Has No Official Plans to Recognize Bitcoin as Currency: Ministry of Finance 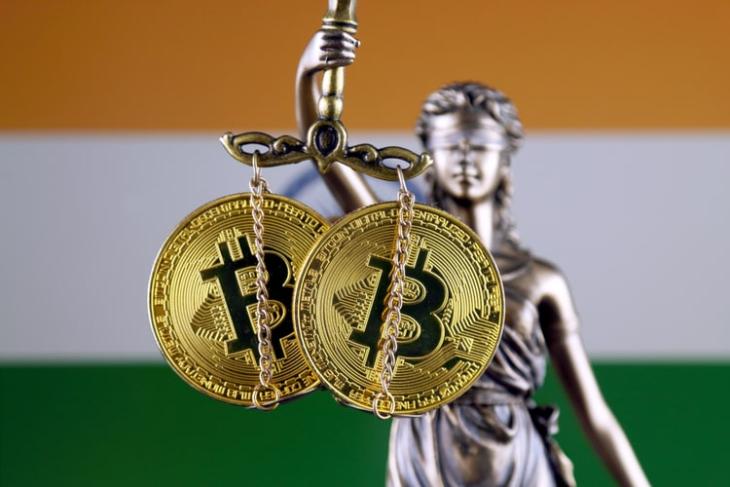 There has been a lot of hullabaloo around cryptocurrency in India lately. With cryptos like Bitcoin, Dogecoin, and Shiba Inu gaining more traction in the finance market in the country, we recently saw industry experts and India’s Standing Committee on Finance, led by BJP member Jayant Sinha, conclude that crypto must be regulated in India. Shortly after, a report suggested that the Union government is to announce a bill to regulate cryptocurrencies in India. Now, amidst all the chatter, the Ministry of Finance has stated that there is no proposal to recognize Bitcoin as an official currency in India.

The statement came from the Ministry in a written reply to the Lok Sabha, during the first day of the Winter Session of Parliament. The authorities wrote that the government of India does not collect data on Bitcoin transactions in the country, and hence, it does not and will not recognize Bitcoin as a legal tender in India.

Now, for those unaware, following PM Modi’s statement, suggesting democratic nations work together to prevent cryptocurrency from falling into the wrong hands, the government came up with the Cryptocurrency and Regulation of Official Digital Currency Bill, 2021. The bill is amongst 26 other proposed bills that have been listed to be introduced, considered, and passed in the Lok Sabha.

The new crypto bill, unfortunately, might ban private cryptocurrencies that hide owners’ digital wallets and details of transactions for privacy reasons. However, public ones like Bitcoin, and Ethereum might not be affected by the bill. The new guidelines with be issued by the Reserve Bank of India (RBI) soon.

Now, if you are thinking that the new bill would ban cryptos like Bitcoin, Ethereum, MATIC, or others in India, then you would be wrong. The Cryptocurrency and Regulation of Digital Currency Bill, 2021 is primarily aimed at regulating cryptos to prevent scams rather than banning them. However, if you still have doubts, you can check out our in-depth story on the legality of cryptocurrencies in India right here.