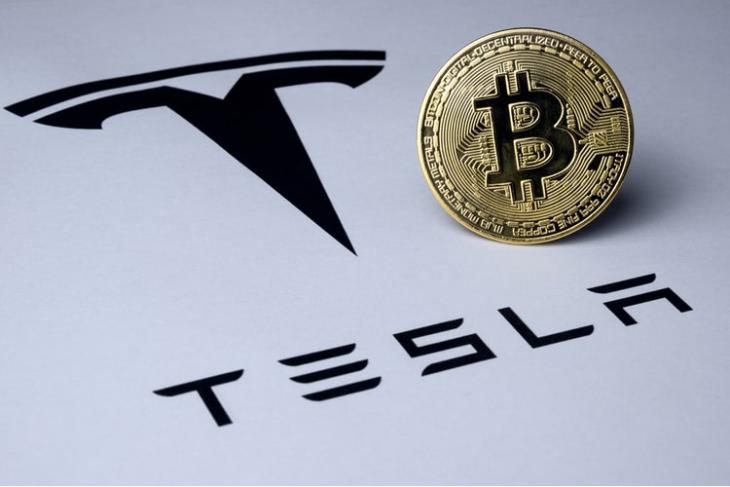 Citing the rising value of Bitcoin amidst the pandemic, Tesla CEO Elon Musk recently announced that Tesla buyers could pay for their electric cars in Bitcoin. However, the Teslaquila-maker scrapped the idea recently due to environmental concerns related to the mining of Bitcoin. Following this announcement, the price of Bitcoin slipped quite a bit. But Musk added fuel to the fire with another tweet, sending the Bitcoin price below the $44,000-mark.

For the uninitiated, Elon Musk, who is an ardent supporter of cryptocurrencies, shared a tweet recently, hinting that Tesla might have sold off its Bitcoin holdings. Well, it was not a direct tweet, per se. It was a reply to a tweet by an unverified account dubbed Mr. Whale (@CryptoWhale). You can check it out right below.

As you can see, the tweet suggests that Tesla has “dumped” its Bitcoin holdings citing the amount of hatred Musk is getting following his previous decision to bar customers from buying Tesla cars with Bitcoins. To this, Musk replied with an “Indeed”.

Now, this does not specifically verify the statement that Tesla has sold off its Bitcoin holdings. The “Indeed” from Musk could also mean that he is agreeing with the latter statement that points to the amount of hatred he has been receiving online. However, a simple reply from Musk further dropped the value of Bitcoin that is now trading below the $45,000-mark.

So, as per Coindesk, the current rate of Bitcoin is around $45,748 (as of writing this article), as the value dropped by over 8% in the last 24 hours.