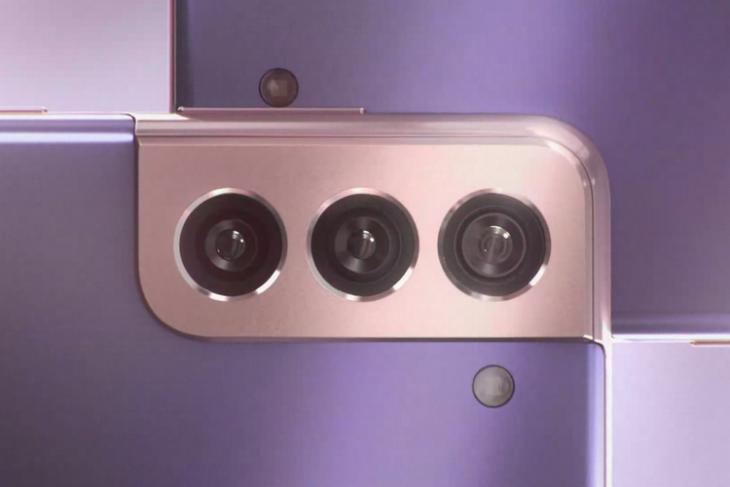 Just recently, the leaks suggested that the Galaxy S21 series will be unveiled on 14th January globally. And now, Samsung India has jumped the gun to confirm both the launch date and the availability details for the upcoming flagship lineup. It’s in line with leaks and offer further credibility to the details shared by Max Weinbach.

The folks over at Android Authority have confirmed the 14th January launch date with the store executives at Samsung’s Opera House outlet in Bengaluru. It’s the company’s largest retail outlet in India. We had visited this massive outlet when it opened back in 2018.

Apart from the launch date, the executives also confirmed that the Galaxy S21, Galaxy S21 Plus, and Galaxy S21 Ultra will go on sale starting from 29th January. Not just that, it has even started accepting pre-orders from interested buyers.

You simply need to pay Rs. 2,000 to pre-book a unit of Samsung’s upcoming flagship. The Indian store is not asking you to pick which model (standard, Plus, or Ultra) you want to get right away. You can do that once the Galaxy S21 series has been officially announced, i.e next month. The store will also keep you updated with the price and availability information over WhatsApp, says the report.

If you reside in Bengaluru and plan on buying Samsung’s next S-series flagship, then you can place your order right now.

The store executives appear to have been really casual about the upcoming Galaxy S21 series. They have also revealed that the phones will be powered by the company’s own Exynos 2100 (again, in line with rumors) in India. Yeah, Galaxy S21 series will not be powered by Snapdragon 888 in India. It’s currently unknown whether the flagship lineup will support 5G connectivity in the country or not.

Also, Android Authority has received official information on the color variants for all three models. The standard S21 will be available to buy in four colors – purple, gray, pink, and white colorways, S21 Plus in pink, purple, silver, and black colorways, and the S21 Ultra only in two colorways – black and silver.

Furthermore, if you are curious about the cameras, the Galaxy S21 and S21 Plus will have almost identical triple-camera arrays. It will probably be a 12MP primary, 12MP ultra-wide, and a 64MP telephoto camera. Galaxy S21 Ultra, on the other hand, will include a quad-camera setup with a 108MP primary sensor. It will be coupled with a 12MP ultra-wide lens, a 10MP telephoto camera with 3x optical zoom, and a 10MP periscope camera with 10x zoom capability.

So yeah, Samsung is gearing up to unveil its next flagship smartphone lineup earlier than its usual February launch cycle. Even Xiaomi plans to take the wraps off the Mi 11 lineup later this month, as per rumors. Are you excited for next-gen flagships with Snapdragon 888 and 5G? Let us know your thoughts in the comments below.