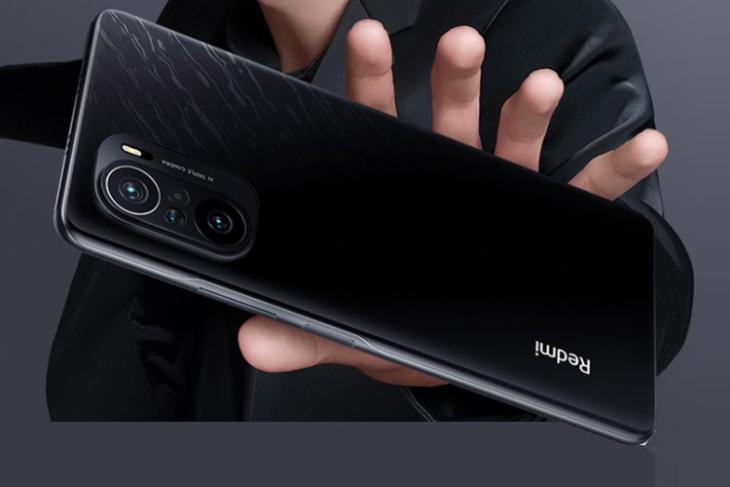 It will be available to buy in three color variants, namely Dreamland, Icy White, and Glossy Black. The Redmi K40 and K40 Pro goes on sale starting from 4th March in China.

Under the hood, both the Pro variants are powered by the flagship Snapdragon 888 chipset. You can see how it compares to Snapdragon 870 and Snapdragon 865 SoC right here. It’s paired with up to 12GB of LPDDR5 RAM and up to 256GB of UFS 3.1 storage. The device runs Android 11-based MIUI 12.5 out-of-the-box. 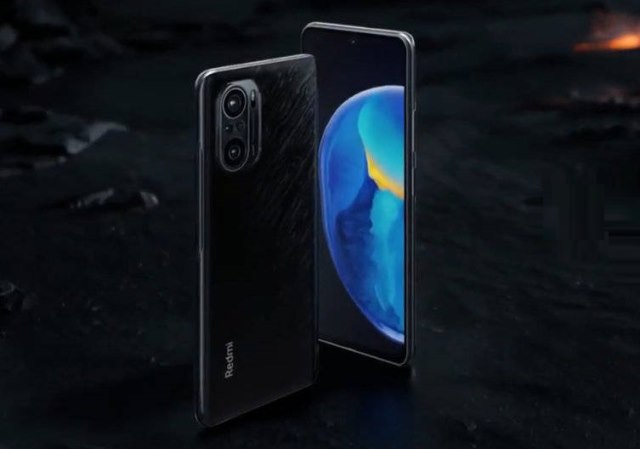 It is the optics department where the Redmi K40 Pro and K40 Pro+ differ from each other. The Redmi K40 Pro includes a primary 64MP Sony IMX686 sensor while the K40 Pro+ has the 108MP Samsung HM2 sensor at the helm of its triple camera setup. The remaining two sensors, i.e an 8MP ultra-wide and 5MP telephoto macro, remain the same for both variants. We first saw this macro camera that lets you get even closer to objects on the Redmi K30 Pro last year.

The Redmi K40 Pro and K40 Pro+ come equipped with a 4,520mAh battery with 33W fast-charging support. You also get Bluetooth 5.2, Wi-Fi 6, 5G, NFC, GPS, and GNSS to round up the connectivity options. The devices boast IP53 dust and water resistance as well.

Under the hood, the recently announced Snapdragon 870 5G chipset powers the Redmi K40. This chipset can be seen as the Snapdragon 865++ in real life. You also have up to 8GB of LPDDR5 RAM and up to 256GB of UFS 3.1 storage onboard. The device runs Android 11-based MIUI 12.5 out-of-the-box. 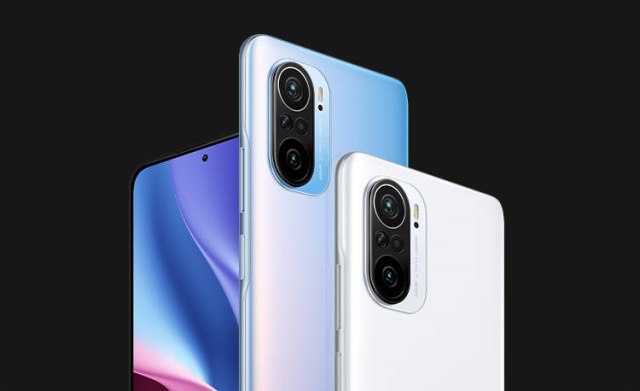 The device also has dual-stereo speakers with Hi-Res Audio and Dolby Audio support onboard. The vertical triple camera setup on the rear includes a primary 48MP Sony IMX582 sensor, an 8MP ultra-wide lens, and a 5MP telephoto macro camera.

We are currently waiting for Xiaomi to launch the Redmi Note 10 series in India next week. The Redmi K30 series did not find its way to the country last year. So, we are unsure whether the Chinese giant has plans to bring the Redmi K40 series to India in 2021. It could also launch as the much-awaited Poco F2 very soon. So, stay tuned for more information.