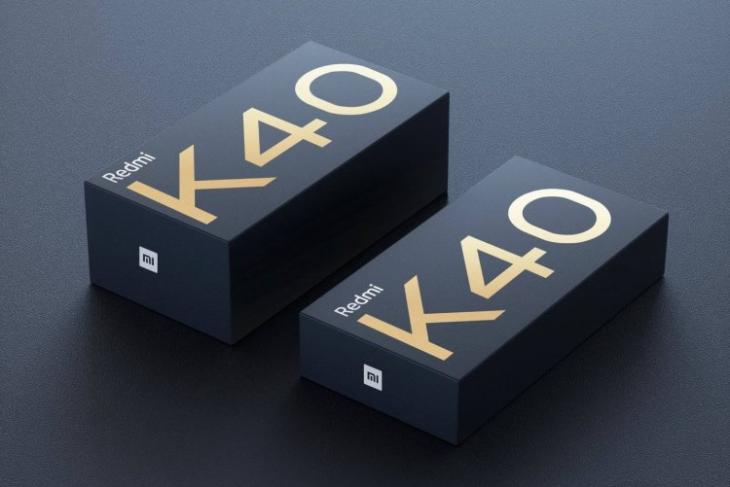 After Mi 11, Xiaomi is ready to unveil its second Snapdragon 888 5G-powered flagship smartphone series in China next week. The Redmi K40 series will launch on February 25, as confirmed by the company. And now, as is usually the case, Xiaomi has started teasing the key features of the upcoming Redmi K40 Pro.

In an official Weibo post, the company has revealed the camera design of the Redmi K40 series. It is completely in line with recent leaks, when the device was spotted on TENAA last week. The camera module (shown in the first image) carries the text “AI Triple Camera” with two large sensors (108MP primary sensor) at the top and bottom. There’s two sensors in the middle, one of them possibly being an ambient light sensor. The LED flash and laser autofocus are placed above the said text. 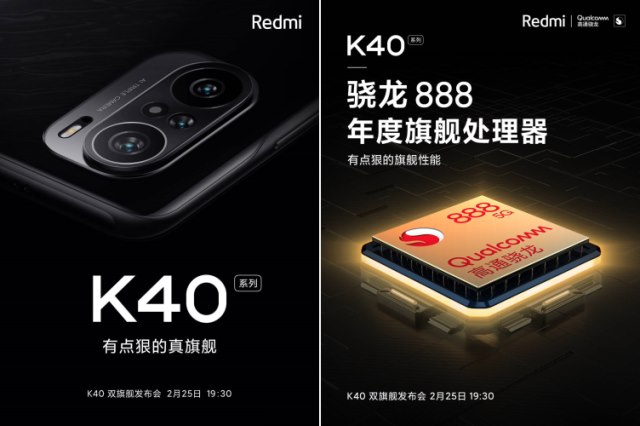 Further, Xiaomi has officially confirmed that the Qualcomm Snapdragon 888 5G chipset will power the Redmi K40 series. The leaks, however, suggest that only the Pro variant will include the Snapdragon 888 under the hood. The vanilla Redmi K40 variant is rumored to have the recently unveiled Snapdragon 870 SoC onboard. But, we would suggest you take these rumors with a grain of salt and wait for the official announcement.

Moreover, Redmi has also shared a video teaser on Weibo that shows off the Wi-Fi 6 capabilities of the Redmi K40 series. The device can achieve up to 3.5Gbps download speeds, which is great. But we are more interested in the fact that the devices will feature a high refresh rate display with a centered punch-hole at the top.