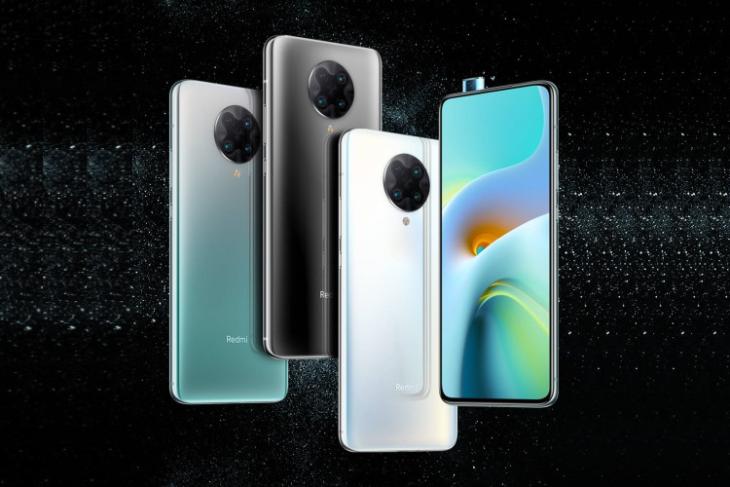 To celebrate its 10th Anniversary, Xiaomi has not only launched an ‘Ultra’ variant of the premium flagship Mi 10 but also the budget flagship Redmi K30 Pro. Redmi K30 Ultra delivers some much-requested upgrades in tow, including a higher refresh rate display, Dimensity 1000+ 5G chipset, and more. The core design, hardware, and the charging speed remains the same.

Redmi K30 Ultra flaunts the exact same design as the Pro variant – complete with a circular camera module on the rear and a pop-up selfie camera. You get a full-screen bezel-less display on the front and Xiaomi has fixed the biggest shortcoming of their previous budget flagship. 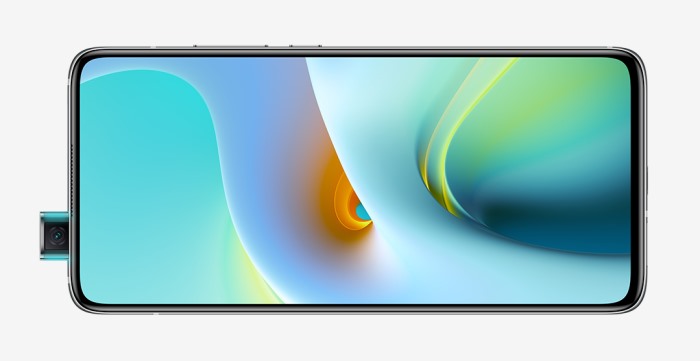 Redmi K30 Ultra features a 6.67-inch Full-HD+ AMOLED display with a 120Hz refresh rate and 240Hz touch response rate. The panel further touts a 2400 x 1080-pixels resolution, HDR10+ certification, and a peak brightness of 1200 nits. This is similar to what we find aboard the Mi 10 Ultra, minus the punch-hole camera.

Under the hood is where Xiaomi has today made a major change aboard the Redmi K30 Ultra when compared to the Redmi K30 Pro. It has swapped out the Snapdragon 865 for the MediaTek Dimensity 1000+ chipset, while still offering 5G connectivity to its users. The chipset will be coupled with up to 8GB RAM and up to 512GB storage. Redmi K30 Ultra comes backed by Android 10-based MIUI 12 out-of-the-box. 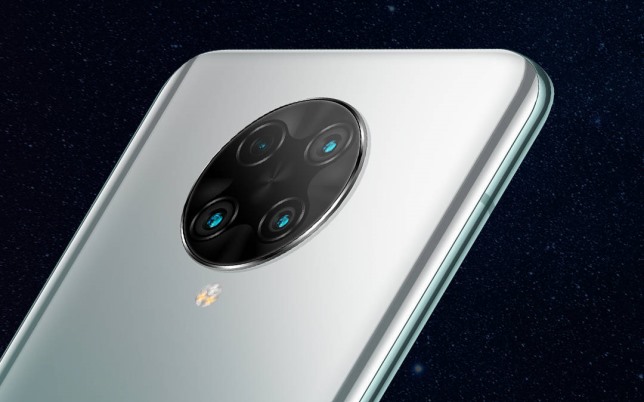 The circular quad-camera system on the rear is the same as the standard Redmi K30 Pro variant in China. This means you get a 64MP 1/1.7″ Sony IMX686 sensor, a 13MP (f/2.4) ultra-wide lens with 123-degree FOV, a 5MP telephoto macro lens (for getting even closer to small objects), and a 2MP depth sensor on the rear. The pop-up selfie camera module houses a 20MP sensor, which is great.

Since this is a 10th Anniversary edition smartphone, Xiaomi has priced it the same as the company’s first phone offering. Redmi K30 Ultra comes in four configurations and has been priced starting at 1,999 yuan (~Rs. 21,500) in China. We have listed all of the variants and its prices right here:

This device will be available in three color variants, namely Moonlight White, Midnight Black, and Mint Green. It will go on sale starting from August 14 in China.

Will Redmi K30 Ultra launch in India? If I were to take a guess, then the much-awaited Poco F2 (a successor to the original flagship killer) could be a rebranded version of this phone. It will take on the OnePlus Nord in the sub-Rs. 30,000 price segment in India. Poco has already started teasing its Nord competitor on social media, which means its launch is not far away.